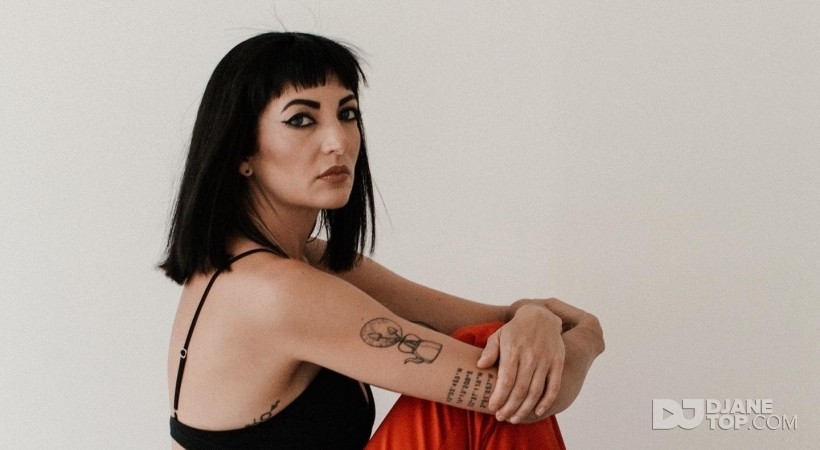 One of the most multi-talented up & coming electronic music artists on the scene, Juliet Fox is making her mark as both a DJ and producer for all to see.

Born in Adelaide, Australia, Juliet was brought up with a musical background, studying guitar and piano from a young age. A musical epiphany came when Juliet discovered Chicago House and Detroit Techno in her early teens – her love for the sounds of this raw, jacking underground music drew her to dig deeper into its history, amassing a record collection from labels like Trax, Dance Mania and Cajual.

In 2010 Juliet dedicated her summer to Ibiza, after living and holding down residencies in the White Isle, winning fans and plaudits in the process, Juliet was drawn to London as one of the cultural capitals of house music. Quickly setting up her own record label in Attraction Music, and a radio show on Bloop.fm, Juliet instantly gained a stronghold in the London scene with residencies in the capital city & regular performances at clubs like Fire & The Egg. Roll onto 2016 and Juliet now resides in Berlin, drawn to the creative city that inspires her distinctive sound, and with regular appearances at some of the most talked about clubs it seems the city has taken to Juliet Fox.

But it is on the production front where Juliet’s creativity really shines. Showcasing her innate musicality, Juliet uses her own vocals in a unique style to create deep, dark techno and tech house with an addictive edge. This originality has seen her music signed to the likes of Cajual, Toolroom, Set About and Suara, and has resulted in collaborations with the likes of Green Velvet, Coyu, Ramiro Lopez and Sonny Fodera and accolades such as an overall No.1 on Traxsource.

Juliet Fox devotes her life to her love of House & Techno music, with an exciting 2017 well underway this year will see her develop into one of the most talked-about talents in the industry with forthcoming releases on ODD, Drumcode, Toolroom & more, alongside a packed out touring schedule already in place taking in North America, Asia, South Africa, Ibiza, London and much more.