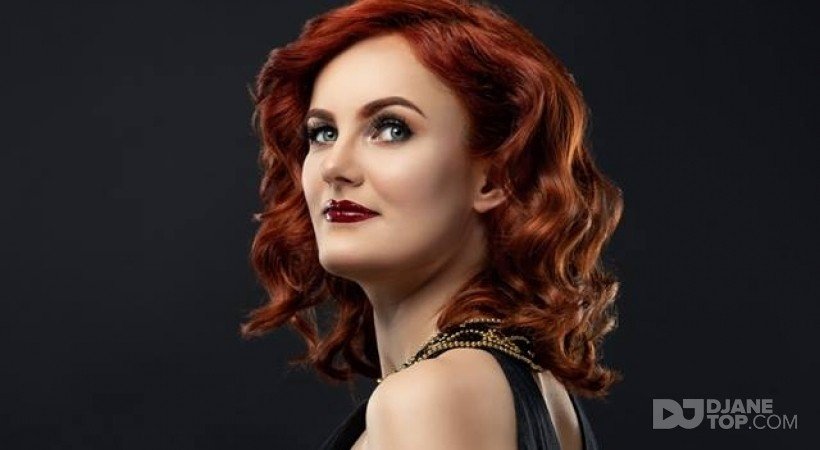 Juliane Wolf started DJing with vinyl in 2008 and played in nearly every bigger city in Germany in clubs like Golden Gate or Suicide Circus in Berlin, but also other places like France and the Netherlands. In 2017 she really enjoyed playing at ADE.
She is a really versatile live act and DJ. For example one week she played a techno set at Suicide Circus, but the next month she played a live ambient gig at a church in Cologne.
Besides DJing she discovered the world of producing and synths. This has led to many releases on labels such as Manual Music / MNL, Cinematique, The Plot Music, Stripped Digital and many others. She also did a remix for Nick Warren which will soon be released on his label Soundgarden.
Juliane loves to do live, hybrid and DJ sets. She released her album ‘Peaceful Heart’ on Honey Drops Recordings in 2017 which went into Beatport Electronica and Progressive Top 10. Juliane loves diving into analog equipment and learn synthesis from the beginning on. She has a big passion for acid music but also loves the sound of the 80s. Because of her love for special music, she started her own label Wizarding Wolf in May 2019 together with a radio show on DI.FM Progressive.