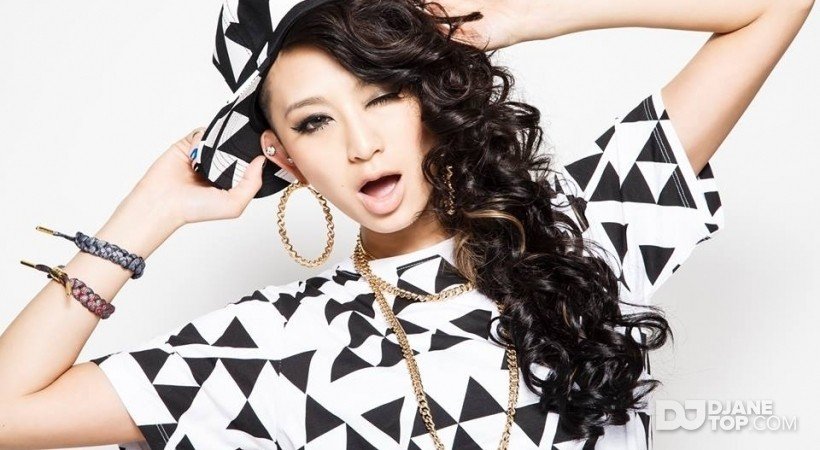 Currently one of Japan's most influen]al DJ's, DJ JUICY made her sensa]onal debut in '09 and immediately grabbed the a`en]on of of the club scene and gained massive popularity with her music, playing Hip Hop, R&B and even EDM.
She started DJing in central Tokyo and quickly expanded her stage overseas, playing in clubs in Tapei and Kaohsiung (Taiwan). Her success con]nued as she toured through Hong Kong, Taichu and KL. She was again invited back to Taiwan, Hong Kong where she had previously performed and
also received bookings in Australia, Macau, Guam and Las Vegas to show of her skill set and has built a large fan base throughout Asia.
In the Summer of 2012, DJ JUICY released her "Delicious R&B" mix CD and shortly amer kicked off her na]on wide tour of Japan. "Delicious Weekend", her 2nd mix CD, dropped the following year.
As well as performing in luxury venues overseas, DJ JUICY has been a crowd favorite throughout Japan and rocked sets in Sapporo, Aomori, Kanazawa, Oita and various other local ci]es as well as holding down more than 15 sets a month in Tokyo alone. Even with all of these events, she s]ll manages to play sets at dozens of well established fashion brand recep]on par]es regularly.
DJ JUICY has also become some what of a style icon for the younger genera]on of Japan and has received a great deal of exposure in Japanese fashion magazines such as Samurai, Ollie & 411.
From the main stream to the underground, her sky rocke]ng growth has been non-stop and it's fair to say that she is the #1 female DJ in Japan and is responsible for the future of a younger genera]on of DJ's wishing to gain as much notoriety as her.