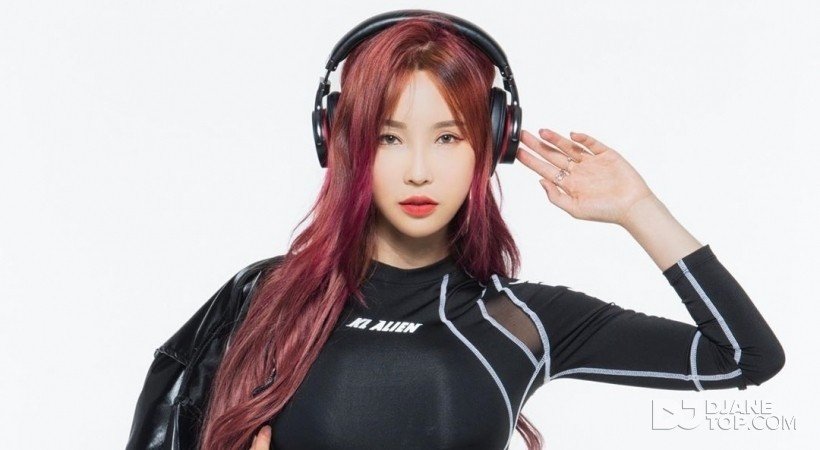 ONE Championship Ring Girl by day, DJ by night.
DJ Jina grew up in a small countryside town in South Korea and started off in the finance and banking industry before chasing her dreams of becoming a model and a DJ.
She is now one of the hottest and fastest rising female celebrity DJs with a social media following over 1.5 million and having spun in over 25 cities across the globe.
As one of the region’s top models, she has been modelling since 2007 and has graced the covers of FHM in the Philippines and Indonesia as well as Maxim in South Korea.
Jina has been a regular face at ONE Championship as a Ring Girl since September 2016, even clinching “Ring Girl of the Year” at the Global Martial Arts Summit in 2018.