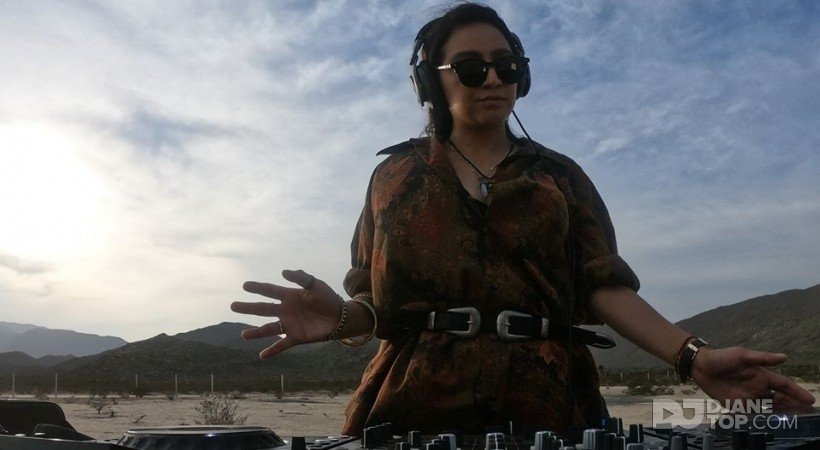 Jesse Moon interest for music started on her early teens and at age 18 she made her DJ debut mixing mostly techno and minimal. After 9 years performing all over her home country and sharing the stage with national and international artists, she starts studying music production and creating her own tracks.

In her DJ sets and productions the sound is filled with a great energy and its clear her background as DJ, where she developed a unique style, influenced by progressive and tech-house.