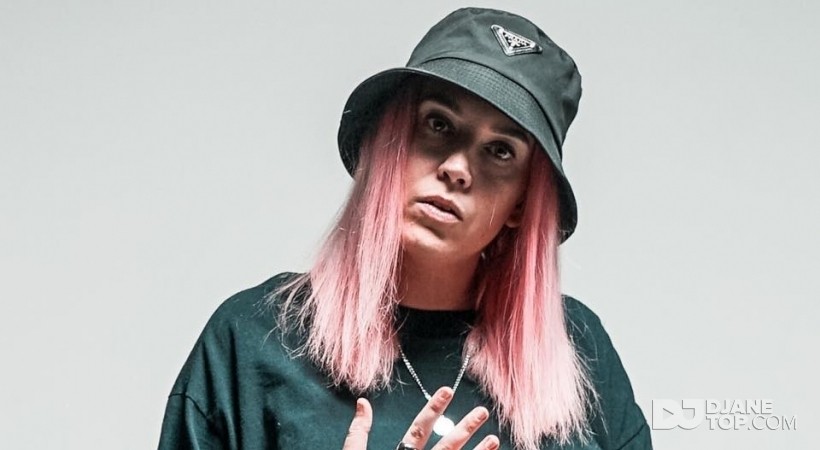 Testament to passion, ambition, dedication and hard graft, Jess Bays’ light has been shining bright over the last 12 months and house heads around the world are taking notice. The instinctive DJ has captured the attention of ravers, peers and tastemakers alike with a monthly residency at London’s XOYO, sets at Studio 338, Village Underground and Manchester’s Warehouse Project, yearly appearances at We Are FSTVL plus much more.

She is now also a proud resident for Defected, playing for the imprint across the summer in Ibiza, Defected Croatia & many other countries as well as UK Shows. In 2016 she was named a ‘One To Watch’ by DJ Mag and has continued to make big manoeuvres ever since. Learning her craft at SubBass DJ Academy, Jess quickly surrounded herself with pioneers of the house music scene, supporting the likes of MK, Dennis Ferrer, Derrick Carter, The Martinez Brothers, Eats Everything, Sam Divine & many more. Sam’s DVINE Sounds has become a key part of Jess’ career ascent, having had a hand in A&R for the label, become a resident DJ and now Digital Manager, she learnt the industry from the inside out, enriching her skills behind the decks.

Jess’ DJ sets feature the finest upfront house records, favouring seriously bumping beats dipping into disco to amp up the euphoria. There is no stopping this powerhouse – a true artist in the making who doesn’t stop evolving, learning, crafting and creating. Jess has also launched her own brand SUPERSTORE which she will take on a UK Tour in the last quarter of 2019. 2020 will see Jess evolve into a producer with releases forthcoming on Armada & Material.