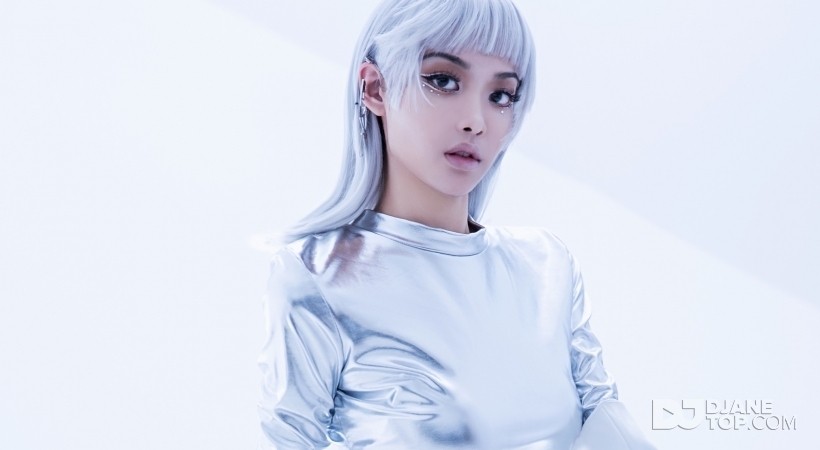 Worked as DJ/ Producer/ Vocalist. Step into music industry as an R&B Hip-Hop singer years ago. Then started to produce her own music.
Her original tracks have been released on different platforms such as YouTube, SoundCloud, Spotify and Netease Music. As her daily growing passion of music, she soon turn into a DJ. Combining with her music talent, putting her voice into the tracks she made and put them into her DJ set. Also have been performed as the support DJ for several Chinese top DJs such as DJ Nancy, DJ Monster and DJ Una and so on.