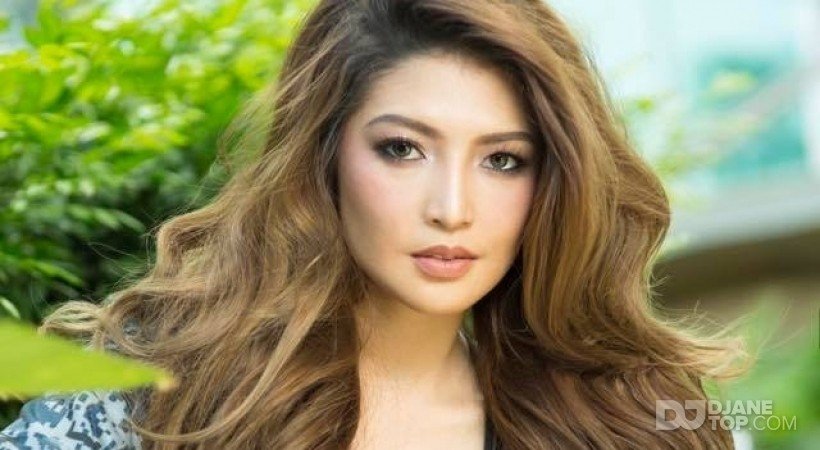 Jennifer Lee, a producer, DJ, and actress from Manila is ranked Top1 by DjaneTop in the Philippines. She was crowned as Mutya ng Pilipinas Laguna in 2003. During which, she was discovered and invited by one of the biggest showbiz entertainment company in the Philippines, Viva Entertainment Inc. to sign a management contract. She became part of an all-girl pop group that went on to become a nationwide showbiz sensation. They scored four hit singles in the early 2000s which lead to a tour in the U.S. and Asia. They were signed as endorsers for big brands such as Tanduay, Globe Telecom’s Startext, and Street Jeans. Jennifer then became a regular cast member in daily television shows such as the noon time variety show MTB Ang Saya Saya, comedy sitcom, Bida si Mister, Bida si Misis, and TV series, Dyosa on ABS-CBN, all of which was also shown worldwide via TFC channel. She was also the DJ of the daily television show, Wowowin on GMA7 that was shown worldwide via PinoyTV. She has appeared on magazine covers such as FHM Philippines, Toyz Magazine, and Motorcycle Magazine. She has also hosted TV programs such as Toyz TV on TV5, Business Club on GNN, and now, Eats Sarap on Viva TV.

Jennifer was always musically inclined being able to play the drums, guitar, and piano, and because she wanted to pursue her passion for music further, she took formal DJ lessons at DJ Academy and Electronic Music Production at Bounce Electronic Music and DJ School. She is now taking up the Master Diploma Music Production Course at Point Blank School of Music. She is brand ambassador for Pioneer DJ Philippines and Mymp3Pool and is now dubbed as the top female celebrity DJ headlining some of the biggest music festivals in the country. She was also awarded as the first Best EDM DJ by a prestigious award-giving body in the Philippines, ALIW Awards three years in a row in 2016, 2017, and 2018.


She has also been getting attention internationally and was invited to play in Doha, Dubai, Japan, and Indonesia.

"She’s a legit DJ who’s got her technique down pat and solid music chops to back it up. In other words, she's not a DJ because she's a celebrity, or a TV star, or a model (even she's all three): She DJs because she's into the music she plays." Joey Santos (Assistant Editor, Digital DJ Tips, London England)