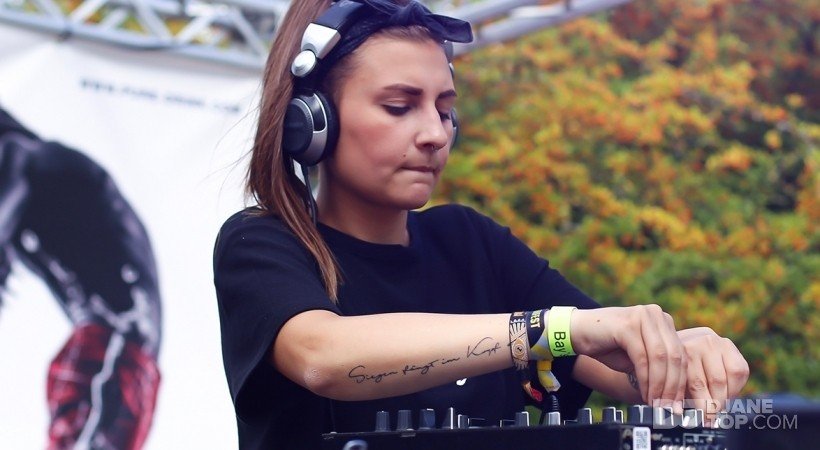 Jenni Zimnol was born in 2000 in Remscheid and has listened to electronic music since she was 14. At first it was rather the common music known from the electronic music scene and increasingly her interest in the techno scene was awakened!
From rave to rave she was more fascinated by the music so Jenni decided to record her own sets.
What was initially a hobby to simply create her own cool mixes became more and more serious for her and she started playing her first gigs in Wuppertal and Remscheid. Meanwhile she conquers the hearts of several people with her harder but varied techno sound in and around the two cities.
In addition, this was not enough for her, she got more and more interested in creating her own music and so she studies since March 2019 at the Sinee Institute in Cologne and gets to know the digital music production.