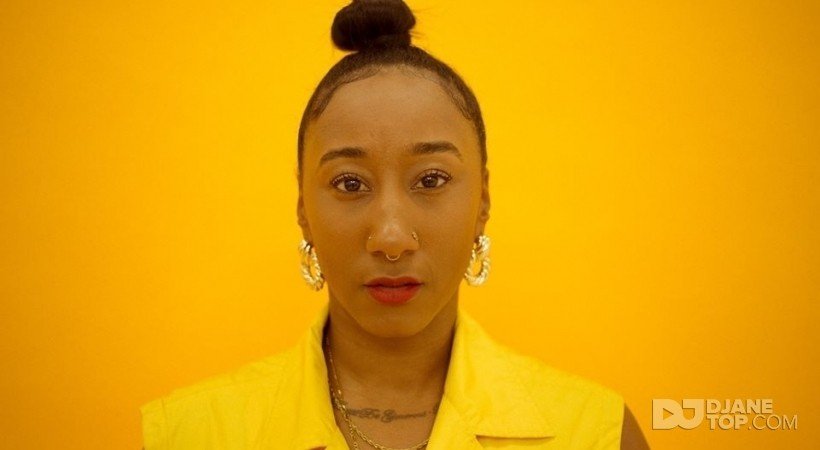 As one of the leading next generation DJ's in the UK, JAMZ SUPERNOVA has passion for her craft in abundance.

Hosting a weekly specialist show on BBC RADIO 1XTRA, Jamz Supernova has the privilege and platform to showcase new talent in what Jamz describes as “a musical journey, where you'll discover the very best in emerging alternative R&B, new-wave Jazz and leftfield electronica”.

Also the host of the British Council’s weekly radio show SELECTOR, Jamz dives deep into the underground UK music scene and shares it globally in over 30 countries around the world - across Europe, the Americas, Africa and Asia - to over 4 million international listeners.

Jamz' own club residency of the same name has become the go-to spot in London and Bristol, featuring the cream of under-the-radar talent alongside underground heavyweights including Brasstracks, UNiiQU3, Swindle, Jarreau Vandal, JD Reid, Branko and Joe Hertz.

A keen agent for change, Jamz created DIY GENERATION - a spotlight on amazing young people building their own boss careers, highlighting women and people of colour.