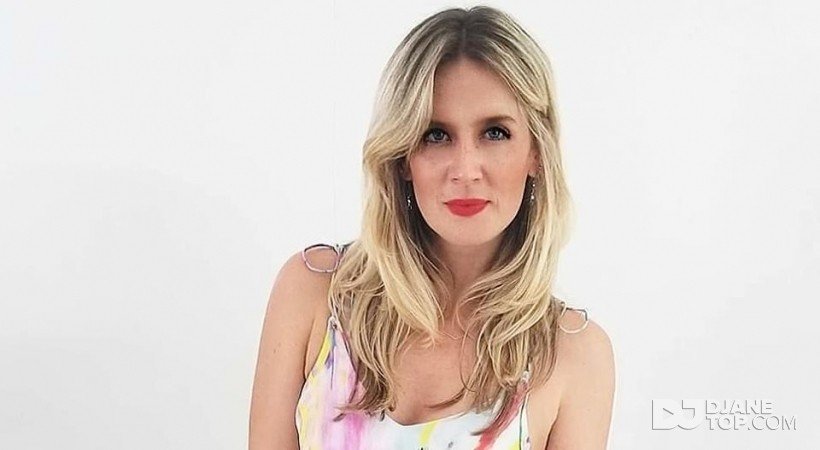 What do you call a DJ who pushes through 3 hour set with an acute case of Mexican belly? Poisoned.

That was the scenario when Izy opened for Guy Gerber and Seth Troxler during an off-BPM party, ending in a projectile vomit back stage. Nevertheless she finished her set. With a bang, to say the least.

Hailing from Sydney, she has played on the international scene since her formative days in Tokyo. With residencies in London, Hong Kong, and Ibiza; Izy now travels across the globe as Dj and ambassador for the FIA Formula E Championship.
During her nine years as a DJ, Izy has successfully moved between both the underground and mainstream music scene as well as high-profile events. This diverse experience has exposed her to a wide range of audiences and situations, which has made her perceptive to both production and musical requirements of events.

Though her preferred sound is groovy, sexy house her numerous residencies have pushed her musical styles to include disco, rock and tech/minimal house. Izy has also compiled music for catwalk fashion shows and consulted for hotels and venues such as Blakes London, BXR London, the D-I group in Hong Kong and Aman.

Izy is also the co-founder of the global fashion event Shop.Drink.Play. An event that fuses music with fashion to showcase young emerging designers in a unique experience, Izy is involved with all facets of production from organisation to marketing and playing at the event. With three successful events in London and New York City, the brand continues to expand internationally with a Hong Kong installment planned for early 2019.