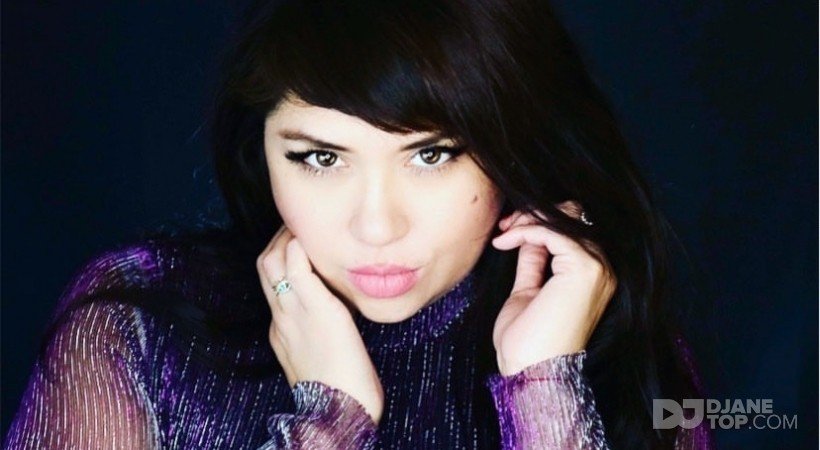 Mariela I'V (born Mariela Janette Ichazo V, May 10) is a model and actress of Bolivian roots, Spanish, Turkish, Italian descent. A talented eccentric method Actress. Also known as a DJ I'V LOVE, a electronic and dub-step style that includes a unique mix of alternative, hip hop and pop. A Artist, that has a love for the arts as well. A Social-lite known world wide.

Growing up in Denver gave her the experience of having a theatre and singing background since a child to adult hood in her University, Metropolitan State University of Denver. She continued her education at AIDA Institute of Hollywood CA.

To date she has been featured on 12 Corazones, Millionaire Matchmaker, Who wants to date a Comedian, Grey's Anatomy, guest appearance on Tom Green show, Actors Reporter and Playboy radio & TV us version and en espanol. International Mun 2, LA TV, loteria and American commercials such as Doritos and Zerran for hair. Lead roles in music videos for the top persian international musicians. Lead, supporting and co-star roles in award winning short films, indie feature films and international films, such as a favorite of Bollywood films. Now she continues to produce along with writing and directing films and montages. Her current first short film that she has produced/directed/written and starred as the lead actress in her film "Tea Time". Working on future films of her own such as her 2nd film in italian “Dolce Disposizione”.