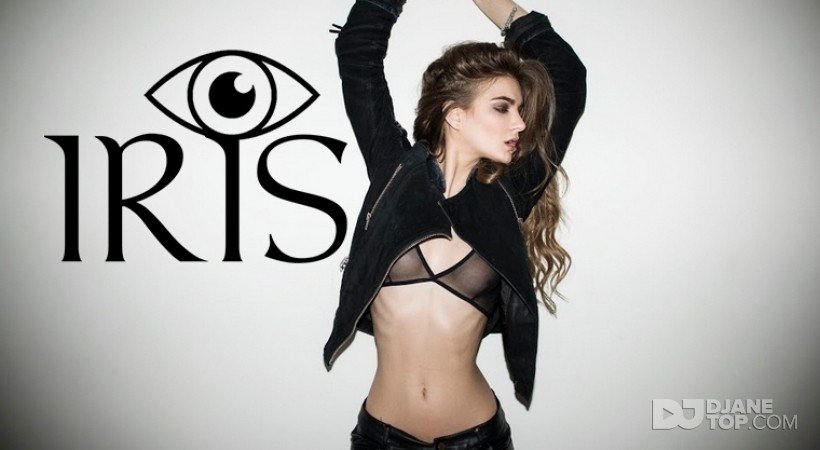 IRIS aka Irina Stroganova is a Russian model. She has been traveling the world since a young age and has worked in places such as Paris, Milan, China and Malaysia. Working as an international model, she got introduced to the glamourous nightlife that made her realize she’s into electronic dance music and nightclub society.

After a few years travelling as model, IRIS fell in love with Indonesia’s culture and chose to stay in Indonesia. She started to focus on her entertainment career in Indonesia, not only as model, but also as a celebrity. Working with famous celebrities such as Luna Maya, Once, Ferry Salim and many more from billboard campaigns and TV commercials, she became very popular in the industry. A TV station recently discovered her and she became an actress for Kelas Internasional sitcom at NET TV.

Hopping from one club to another, sooner she realized about the scene and found her passion in music from Hip Hop R&B to house and mashup. Starting her DJ classes from Rendra Nasution who is known as PUCUY, previous winner of pioneer DJ battle Asia, pioneer DJ judge, and also DMC finalist, she now ready to take over the decks and become the next rising star as a DJ.