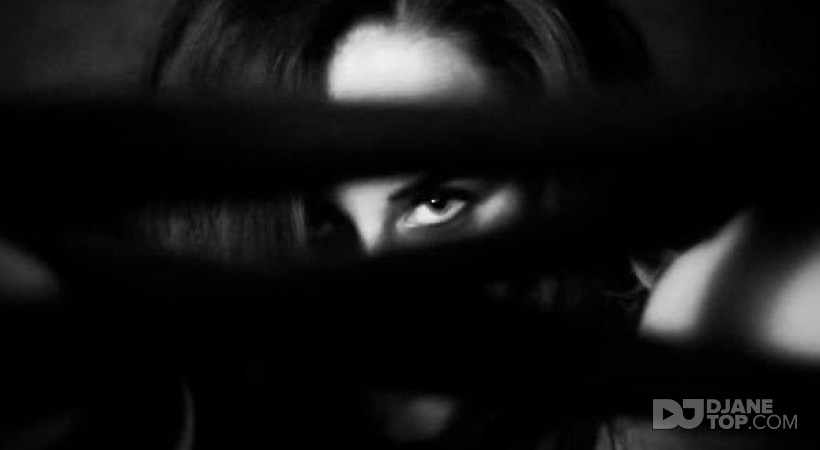 When a journey is inspired by passion, opportunities will present themselves in the most unexpected moments. Hayley Illing AKA ILLING experienced her musical awakening amidst uplifting dance music and warehouse rave culture. Chasing new sensations and discovering styles of music she had never heard before, shaped the way her own style would evolve. ILLING has taken the chances presented, used them to distinguish herself from the crowd and established herself as a sought after artist.

Whether deep sultry basslines with ambient progressions, driving tech house or unrelenting dark techno, ILLING stamps her signature on each set by presenting unconventional selections. Offbeat rhythms, challenging melodies and provocative basslines define her otherwise unclassifiable style. A style which has welcomed her as a TOYTOY resident as well as onto the stages of TOYTOY, Future Frequency Festival, CTEMF Johannesburg and Brickfields Festival. But even with these achievements so early in her career, ILLING doesn't take her position for granted and places great emphasis on honing her technical skills to be on par with her selection. As long as she's having fun and you're still dancing, the music won't end.