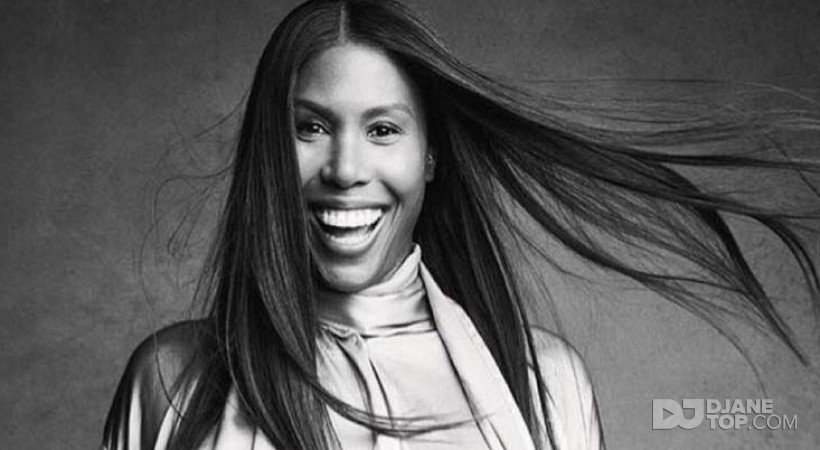 Honey Dijon had carved a distinct niche for herself in the world of underground electronic music, coming to be associated with exquisitely curated cross-genre sets and total dance-floor chaos wherever she plays - from Berghain to Space or Smart Bar. As a producer, her reputation for bringing this knowledge to her forward thinking creations is growing all the time.

Born and raised in Chicago - the home of house music - the city's influence on Honey’s style is deeply ingrained. Like many in the scene, her love affair with music began upon hearing her parent’s soul and R&B records at home. Soon, it was clear to her that she needed to be the one dropping the needle on the record at her parent’s basement parties - at which point there was no turning back - club life beckoned.
Before long she was obsessively collecting tracks from hallowed stores like Imports Etc and Gramaphone in Chicago - developing the taste and style that would become her own. Through digging at these legendary stores, Honey met and formed a long lasting friendship with Derrick Carter, who became a mentor. It was he who introduced her to the underground of Chicago where she was exposed to the sounds of jacking house and Detroit techno. After relocating to New York City, Honey also met another music giant Danny Tenaglia, whose legendary sets at Twilo were also a major source of inspiration. “Danny heavily influenced my sound as a DJ’, says Honey. “The drama of his delivery and risk taking always informed me of how I wanted to present music. Of course, Derrick and Chicago house were also very influential in my development as an artist, so it’s this combination of Chicago and New York that has helped me develop my signature sound.”

This signature sound can be heard all over her much lauded mixes for various online platforms like Resident Advisor, yet it’s in the flesh where her power is really revealed. Her blending of the bump of Chicago with more classic New York sounds and various European influences (Honey splits her time between New York and Berlin), her sets are known for their strong programming, passion and integrity.

The art of the mix itself is also very important to Honey as anyone who has witnessed her play can testify - her subtle mixing skills and the deft, almost sensuous transitions between house and techno deliver a warm, hypnotic vibe within her sets. She has brought her talents to many of the best venues around the world - from Panorama Bar in Berlin, Sub Club in Glasgow, The Block in Tel Aviv, Output in NYC, Space in Ibiza and of course Smart Bar in Chicago - the list goes on, and her influence grows every show.
In the studio, Honey brings a unique perspective and experience to her productions. Unsurprisingly, the influences of such an illustrious background run deep, but do not overwhelm her forward-looking works. This is instantly clear from her releases and remixes on Classic Records, particularly with the recent collaborations with Seven Davis Jr and Tim K and the upcoming album on the same label due in summer 2017.

Honey has also been highly active at the intersection of fashion and music, compiling and curating the music for Louis Vuitton’s men’s shows, while also working closely with British designer Kim Jones. Honey has featured in style bible The Gentlewoman as well as being profiled in the New York Times Style section in 2013.

An in-demand speaker and contributor on issues surrounding gender in club culture, Honey has also appeared on high profile platforms such as Red Bull Music’ Fireside Chat and Kindness Radio show. In February 2017 she will feature in a panel discussion at MoMa's PS1 alongside Genesis P Porridge of Throbbing Gristle and DJ Sprinkles discussing Gender and Electronic Music. Honey will also be performing at BPM Festival, Coachella, and Movement and other high profile events around the globe.