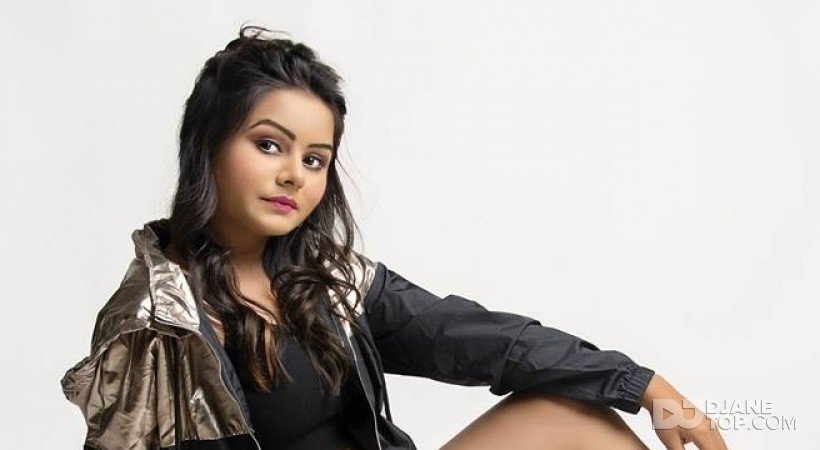 #Dance#Hip-Hop/RnB
Voting is Over
Awards

DJ HIMS Ranked as Gujarat’s No. 1 Female DJ and she is nominated for India’s Top 20 Female DJ on DJANE MAG’s List. DJ HIMS is a known DJ as across India and Worldwide. As she is the ‘Youngest Female DJ pan India’. DJ HIMS being honoured to Speak for ‘DENON DJ’ at the PALMEXPO 2018.

Despite being the youngest female DJ she’s holding a strong experience in her career that of five years in immense Deejaying and Production. She is playing the Genre like Bollywood, EDM, Hip-Hop, Dubstep, House, Downtempo etc. She drives her own Academy named “Vibration DJ Academy”.

Many of the Bollywood tracks are produced under her name and she’s been labelled with India’s most leading corporations such as AIDC and Downloads4Djs. Her all Remixes are played by the most Popular Radio show named ‘CLUB MIRCHI’, which comes on Radio Mirchi 98.3.

She has been into Deejaying along with famous night clubs in India and across the World.