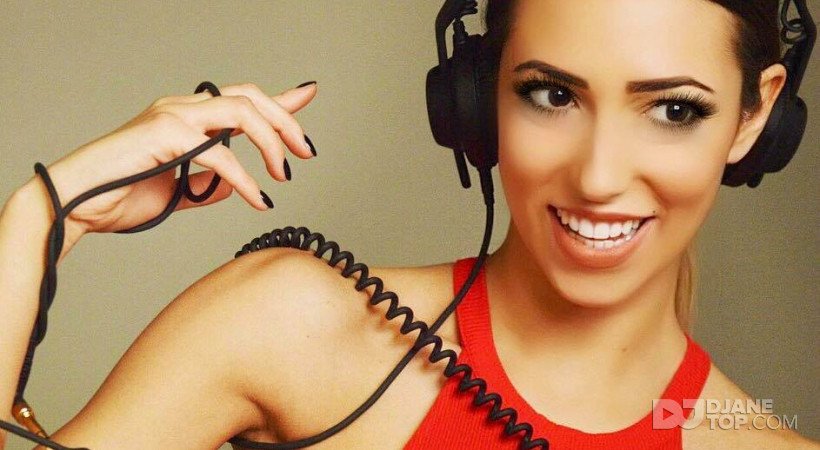 Eleonora Rossi born in Parma on October 14th, has been studying dance since she is four years old and acting since the age of fifteen. She has always dreamed of working in the world of entertainment and for this reason she decided to study four different types of dance: classical dance, funky / videodance, hip hop, ragatton and to improve herself more and more also doing new internships abroad. Her adventure in the entertainment world began at the young age of 18, conquering the access band for the Miss Padania 2008 final. In 2009 she took part in Miss Italia. Between 2010 and 2011 it was chosen as a testimonial for many chains and companies in Emilia and northern Italy .. (hairdressing and clothing). In 2012, her first television experience at Sport Club on Odeon TV as a sports commentator for Juventus arrives for her. From June to September 2012 he took part in the 4th edition of Veline in Tour, reaching the semi-finals. In December she participated in the first edition of MTV HIPHOP AWARDS as a model and dancer, and in January she was chosen as the protagonist of the sitcom MISS CROSS together with Kiara Fontanesi on Sky 139. last summer she collaborated as a dancer for some Italian rappers during events and music videos, Gue Pequeno, Club Dogo and Duke Montana. In September 2013 we see her as a valley at 5 Afternoon from Barabara D'urso, and the following month she is again on mediaset in prime time at IENE SHOW as an actress during the service of Agresti a "runaway pig". Recently Eleonora has been a model for a well-known Italian brand that is very popular in the scenario of the Italian Hip Hop, or the Minimarket line. on May 24, 2014 we see her as a choreographer for Roccia Music at the Culture Clash of Italian Red Bull (an internationally renowned event) and as a Figurer / dancer at the MTV Awards on June 21, 2014 in Florence with the Modulo Factory Academy. Again Choreographer for the Payer, present in several videos of Machete, he graduated from the Factory Module with the Pre-Academic diploma in 2016. His last appearance as a dancer was done during the song S.E.N.I.C.A.R in the video shown during the Santeria tour of Gue Pequeno and Marracash.
several times chosen to represent Zen, the clothes line of Rapper Gue pequeno, in 2017 he decided to approach the console as a DJ of Hip Hop, Reggaeton, Dembow, Trap.
Now finally Dj Hellen, Eleonora in a single year has played in Italian clubs of the scope of the Magazzini Generali in Milan, Del Big Club in Turin, of Artè in Trento, of Vanilla Siena and Costez Nikita in Telgate.