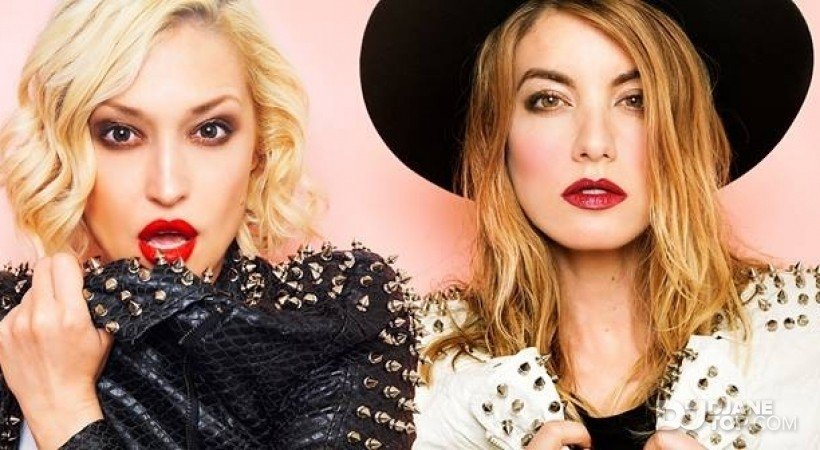 Miss Tuk & Bulma Beat form this explosive duo of djs that fill the track with the most varied sounds, anything goes while they make the audience tremble ..
HEELS TO KILL create unique sets where you can find from the most elegant Nu disk to the most forceful EDM.
These rebellious girls make each session a tribute to musical diversity and fun in all aspects.
The staging is very important for HEELS TO KILL, each event is a happening or performance, a show in every way with maximum interaction with its audience.
HEELS TO KILL have performed in the most cutting-edge venues of the Barcelonese scene such as; Apolo, La boite, Opium mar, Bling bling, Factory, Otto Zutz, Teatre Principal, Sidecar, Upload, Bestial Club, Hotel Omm and Boulevard Culture club where they are residents.
They have also been part of the Circuit parties organized by Matinee Group and performed at private events for different brands, including Samsung, Desigual, Hard Rock, Esade, Vodafone, Tournament Conde de Godó where they showed their most elegant side.
They also had the pleasure of playing for RIHANNA at the party they offered just before their concert during the Diamonds World Tour when it landed in the city of Barcelona.
In the international scene they have performed in Casablanca (Morocco), Medellin (Colombia) and Cape Town (South Africa).
One of the most special events for HEELS TO KILL in 2014 has been to open the Costa Music Festival where they shared a booth with Fedde Legrand, Sander van Doorn, Sunnery James & Ryan Marciano and Brian Cross among others