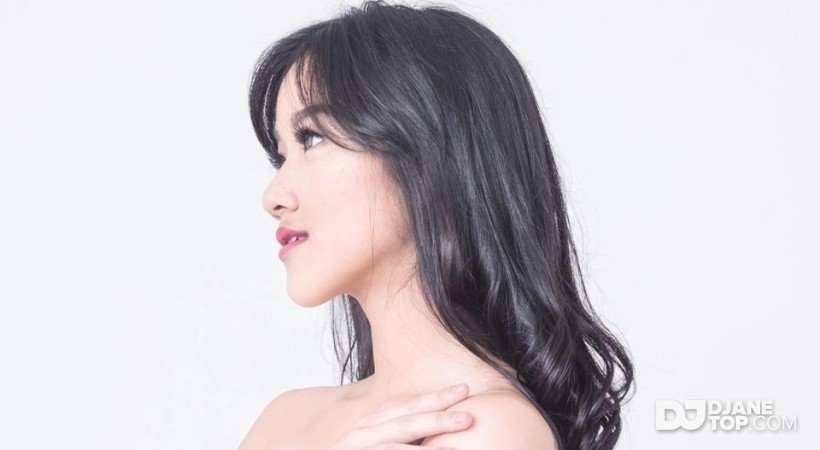 Goldie Emeralda love music since she was a little kid. Once, she wishes that she could sing to develop her passion in music, but then she find another way to show her love in music by dancing. She has been in the dance industry since she was 6-yrs-old. As she grows up, her genuine love in music led Goldie to show her talent and passion at the age of 15 by trying her hand being a DJ. She never expected she would have a path in career as a DJ or even wanting to be a DJ. Her friend introduced her about DJ and then she learned by using Traktor on her friend’s laptop. Until she picked up how to work on it, she bought her own Digital Controller and she improvising and developing herself.

As she goes along, she met DJ Harish. She asks so many things, and he thought her so many things about DJ from Theory to Practice. Her preferred music genre is Electro & Progressive House, but Goldie’s is also trying to master other genres like Techno, Trap, Twerk, R&B, House, Deep House and Trance. She looks up to great people around the world such as Juicy M, Laidback Luke, and Martin Garrix as her influences.

What makes her so powerful in this journey is she's already well-known before she became a DJ. She already has her own fans. When she is, all her fans support her and now here she is. She’ve been turning heads throughout Indonesia nor Clubs or Outdoor events at places like Fable, Level II – The Foundry no.8, Privé, Second Floor Kemang, Popular Mansion, The Media Hotel & Towers, Waterbom PIK Jakarta - ModSlide, GGround Shivering 100 DJs, Exodus, Byblos Bistro Street Gallery PIM 3, Honda Fiesta Glow Run Palembang, CFM 11 Jakarta (Pensi), Smale Festival SMAN 54 (Pensi), D’Spice Café Bandar Lampung for NYE, Hotel Sahid Bandar Lampung, Freedom of 48 Cibubur (Pensi), and also in Australia. So many people now call her the Youngest Talented Female DJ in Indonesia.

What’s hard for Goldie is she lived in Australia and she need to divide her time as 2, to focus on Uni and also DJ. So she often fly back and forth just to spend her time DJ-ing when she’s on holiday. She promised herself she has to complete her Uni before she could focus other stuff even though how big the offer is.

Goldie’s hopes and dreams are to improve further as a DJ and to develop her skills. Her experience has brought her even bigger recognition among people across Indonesia.

The future of Goldie Emeralda promises yet more success as she continues to create and bring something new for everyone on the dance floor.