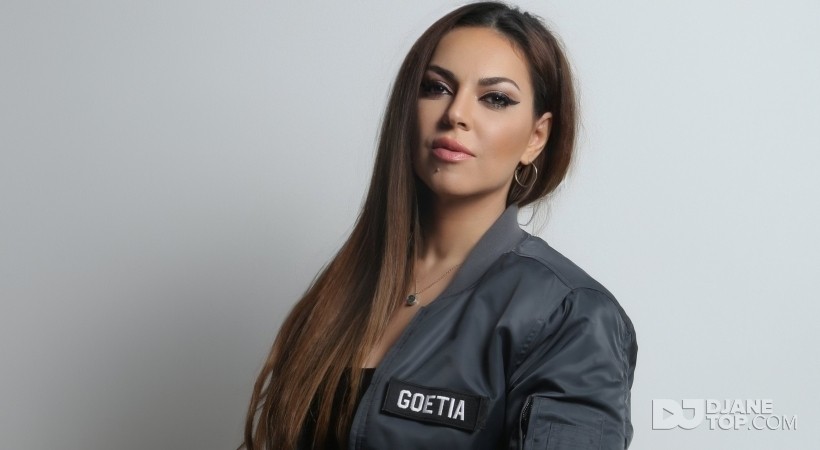 #Hardstyle
Voting is Over
Rewards

DJ & Producer Siham Chafik, was born in Casablanca – Morocco, she moved in France in 1998, at the age of 18 years, where she discovered the Hardcore scene; having previously been singer in metal band «Immortal Spirit», she decided to get involved by composing & producing Hardcore music. Her first productions were very successful, and after only one year, she was discovered by Audiogenic and released her first in 2002.

Since last 15 years, called by her fans “Queen of Terror” Goetia has design her own style. With this single print, she associates her style Hardcore and Terrorcore, to some influences from HipHop & Trap music, on a horror movies background. Now, she’s one of the most important DJ who contributes to the French Hardcore scene and representing the hardest style all over the world as one of the first Hardcore female DJ.

At last, her additional wording “Riot Girl” highlights on her skills to create her own music as a women in the music industry, and a disproof against conformism that strips people from their originality, and especially the modern feminism which distorts the value of women in contemporary society .