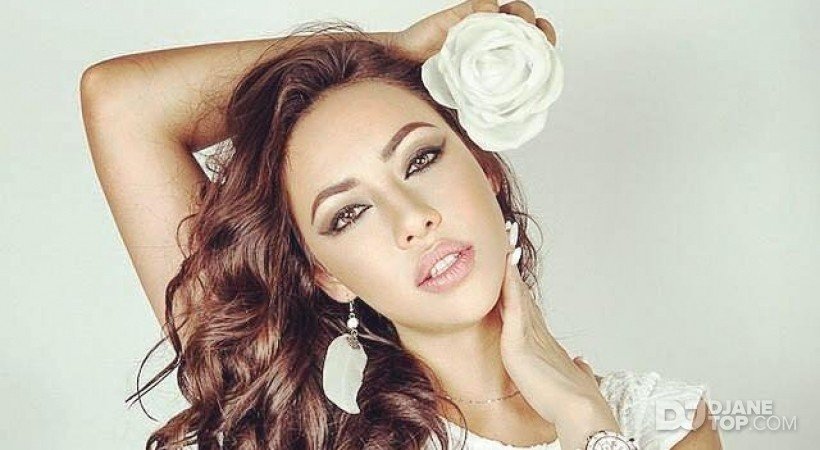 #EDM
Voting is Over
Awards

From a very young age, Gloria Ansell has always been involved in music. Her family of mixed heritage from Australia and Hong Kong, with an extensive musical background taught her to play such instruments as guitar, piano and drums, which would eventually pave the way for her future career in DJing.

Originally influenced by early electronic dance music, Gloria Ansell began experimenting mixing different genres together in her sets to create a musical journey that today make her sets absolutely perfect for any occasion at any venue around the world. Her sets range from House to Tech and Deep to EDM, Progressive, Trap or Twerk. Her energy and skills behind the decks are undeniable, making her one of the best technical female DJs in the world. This is what sets her aside from most female DJ's. Her passion, devotion, and energy is what she gives and what shows from all her performances.

Gloria Ansell's career has taken her all over the globe to play at world renowned destinations from Ibiza to Miami. She's played all over South East Asia in Vietnam, Malaysia, Philippines, and many cities in China such as Hong Kong, Macau, Beijing, Shanghai etc.

These last few years have seen Gloria Ansell with DJ residencies at some of Southern China’s hottest clubs, from where she started at Evening Show in Shenzhen to Club LAX, and now on to her present residency at Pepper Club of which she is a part owner. Pepper Club has rapidly helped to shape the nightlife scene of Shenzhen and Southern China, of which Gloria Ansell has been instrumentally a part. Since opening it’s doors in 2013, Pepper Club has quickly become one of the leading nightclubs in all of southern China. At Pepper Club Gloria Ansell has shared the DJ booth with world renowned artists such as David Tort, My Digital Enemy, James Zabiela, Federico Scavo, Boy George, Plastik Funk, Dirty Vegas, Dave Seaman, Alex Kenji, Tenishia, Stefan Dabruck, and Howie B.

Working closely along side Jamaster A, China's number one trance DJ and producer with worldwide hits, Gloria Ansell has participated in many of Shenzhen's biggest music festivals in 2015 such as the Bougainvillea Music Festival, Mission Hills Electronic Dance Carnival and Baoan Stadium's Music Festival.

In 2014 Gloria Ansell released her very first tech house collaboration with producer Nick Fay titled “Take That”. Oct 2015 saw the release of her debut single - Only One which is a true banger that will rock the dance floors, featuring vocals written and recorded by Gloria Ansell herself. She's been nonstop in the studio releasing mashups, edits, remixes and original productions, including some collaborations she's created with Miami producer, Alex Seda which reached the No.2 spot on Australia's Dance Chart, and their remix for the Hoxton Whores' chart topping track - Stand Up Miami which made it into the top 30 on Beatport. She released two EP 's with Swiss Dj/Producer Sean David titled - Dreaming/No More Love which hit No.46 on Beatport's House Charts and was supported by Lenny Fontana, and another EP titled You Give Me/Losing Control which hit No.24 on Beatport's Nu Disco Charts. Her most recent dance single, released in 2016 titled Who Do You Love, on Ultimative Music Berlin was a huge hit, placing at No.31 on the German dance charts, and the music video entering No.27 on the German video charts.

All these records have been released on some of the hottest labels in house music including Ultimative Music, Housesession Records, Whore House, Ambassade and Bang It! Records with tremendous support from the likes of Martin Garrix, Steve Aoki, Tiesto, Chris Lake, Deorro, My Digital Enemy, Bob Sinclar, Nervo, Axwell, Erick Morillo, Sander Van Doorn, and Thomas Gold just to name a few. She keeps pushing herself to new heights and this year she's it taking it by storm, so stay tuned for all that's to come.