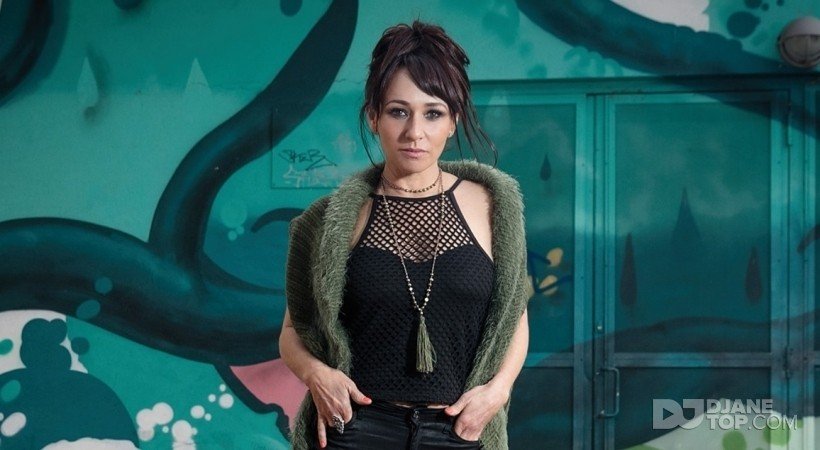 GirlLondon is no stranger to the Music industry. Since the early 90’s, she’s been frequenting the clubs and raves of Perth and UK. Her passion for music on the dance floor, now transported to behind the decks, conveys her love of music loud and clear.

After teaching herself to mix in 2013, she has gone from strength to strength, playing tunes straight from the soul; from dirty, driving Techno & Tech House; to her main love of tribal-flecked, exquisitely haunting Middle Eastern vibes in driving Progressive Melodic House & Techno to funky, sexy, Jackin House, Classic House & Old Skool favourites.

Since getting her first break with Spectrum Audio AU in 2016 at their HOUSE SESSIONS night at The Conservatory Rooftop Bar, GirlLondon has played at numerous parties and featured on a variety of Livestreams & Radio Shows in Perth and abroad, including:

In 2017, GirlLondon joined the lineup for the number one deliverer, of the best House, Tech house and Techno music in Perth – HABITAT - Playing at their infamous Summer Garden Parties and House and Techno gigs, supporting International artists such as: MJ Cole, Monkey Safari, Sebastian Mullaert, Peggy Gou, Claptone, Made in Paris, NOIR and more....

If you're looking for a chilled Sunday afternoon, for a couple of drinks, some food and to watch the beautiful sunset view, GirlLondon is currently Resident DJ at Tom's Italian Bar, in North Beach. Playing downtempo Middle Eastern, Progressive and Deep House vibes. Perfect way to finish off the weekend.

Always humbled and forever grateful to those amazing, supportive people around, backing her and encouraging her dream, GirlLondon’s passion and determination is second to none, as she delivers her sound to the dance floors of Perth. Her vibe is contagious and her motto “Music is Life”, is just that...because it’s ALWAYS about the MUSIC