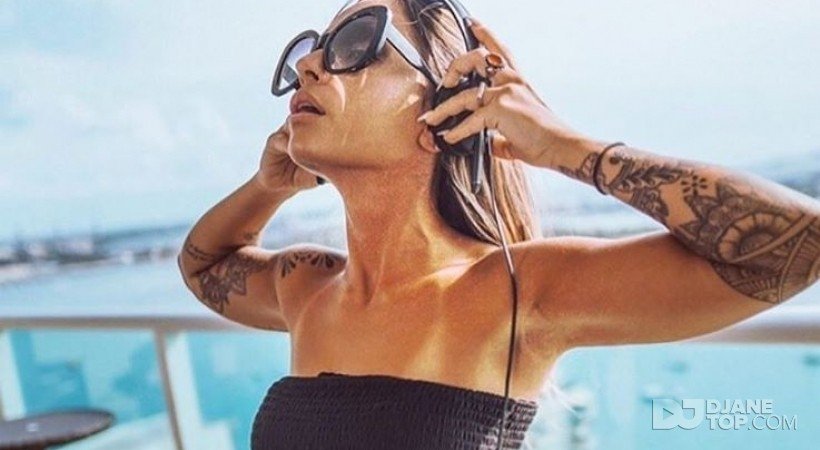 The Brazilian DJ-producer gets serious love for music. Gioh Cecato grew up in a musical family, and with her father and aunt having worked and traveled around the world as a professional musician she learned how to play the piano and other instruments. At a young age, Gioh was introduced to electronic music at underground clubs in Brazil and from that point she was immediately hooked on the sound and vibe of techno.

After moving to Miami Beach 8 years ago, she expanded on her training and studied at Scratch DJ Academy to enhance her skills. Graduated on music production as well, she began to define her own sound while mastering the technical aspects of production. Since then, she has continued to explore the vibrant Miami music scene, performing sets to captivated audiences at her gigs at some of the world’s coolest clubs – Treehouse Miami, Eletric Pickle, The Night Owl, Mc Sorleys, Yambak (Mexico), etc.