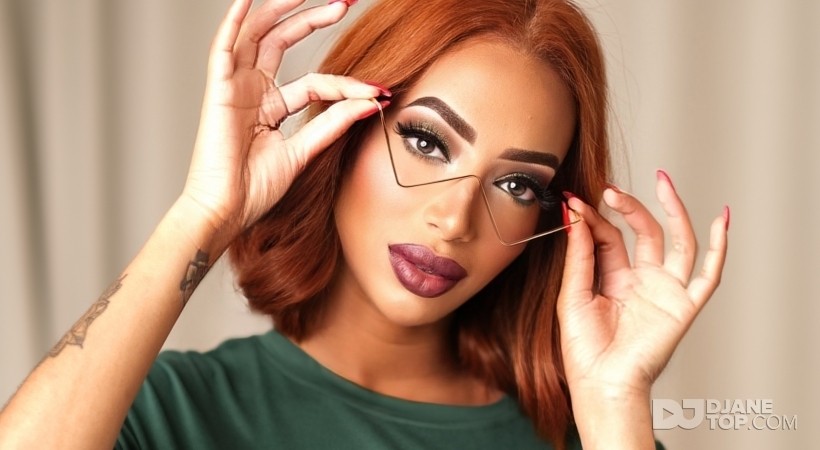 Born in Rouen (France), Ginny Catlike is an electro house and tribal house DJ.
In 2018, she joined the UCPA DJ international institute of Futuroscope to confirm her practice of mixing after playing in a few clubs in France.
After a year 2019 very rich in artistic experiences, Ginny Catlike begins 2020 as a special guest of FUN RADIO Belgium where she offers an explosive set.
Also a producer, Ginny Catlike intends to mark the year 2020 with the release of her next titles which she promises in her image: atypical ! Her tribal remix Marnik & KSHMR - Alone, acclaimed by the Lumberjack in their Reload Radio already sets the tone for the “Catlike Touch”.
Beyond future projects, Ginny Catlike aspires to promote the female gender in the deejaying industry, still too little represented in France and in the world.