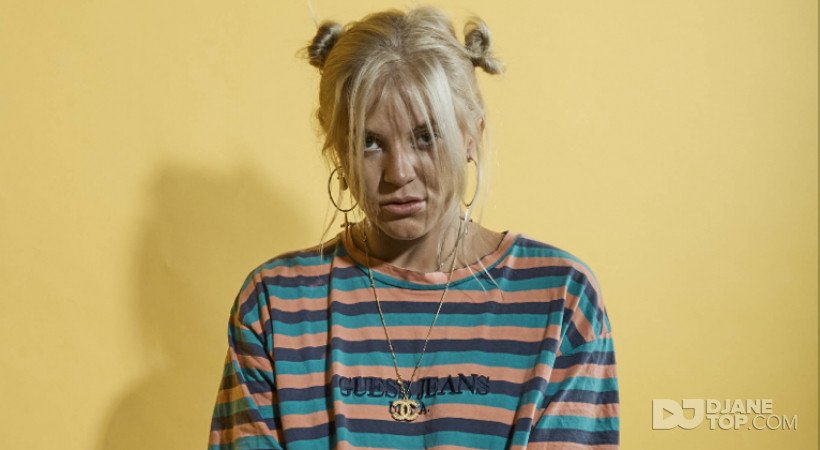 Girl boss and all round BAE is how majority of the world refer to Australian DJ/producer and vocalist GG MAGREE.

Hailing from Sydney Australia, GG MAGREE has been named Australian artist to watch for 2016 by Spotify.

When GG gets behind the decks be prepared for a 10/10 booty popping performance, the chance of a surprise celebrity show crasher and one hell of a show.

GG is rapidly being recognized by the international music scene as the girl that plays hard trap like the boys, but still keeps a sexy attitude to her music with a larger than life personality.

Selling out shows and making big statements everywhere she performs GG has no intention of slowing down for the remainder of 2016.