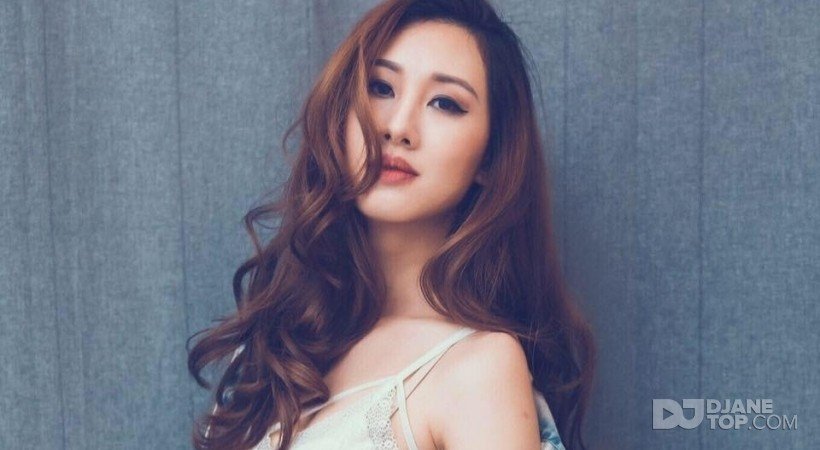 She is not just your another ordinary Female Dj, She is an experience.

Gracing the decks with class and elegance while still being able to hold the dance floors at her feet, Giving partygoers a real taste of her unique and distinctive style.
This female Dj has spent many of her years immersed in music. From her early days as a classically trained pianist and violinist, she has now relayed her musical talent to the decks. Having spun at some of the hottest nightspots in the region
As a self-taught DJ, her styles and techniques are one of a kind.

Having been based in KL for the last five years,she had immensely gain the attention of organizers locally and internationally. She had been chosen to perform around the nation and also overseas. Over the Years, she had appeared in Magazines, radio stations, and had a number of titles under her belt. DJane Geri's single whom she collaborated with DJ Ken "Taurean" was signed under Snap Music in the USA in the year 2014 and released on Beatport.

Geri truly is THE Female DJ to keep your eyes peeled for!
Check out any events with her name on it. You'll never regret!