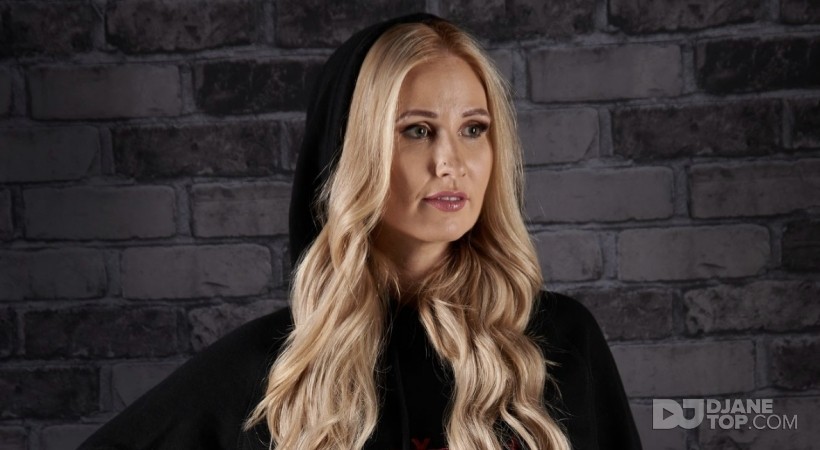 Since March 2019 Georgie Miles AKA George.E has been a force to be reckoned with, attending Drum & Bass events before deciding to jump upon the wheels of steel with Bevan Bassix as her tutor, Her natural ear for rhythm & track selection was quickly apparent as she then played her first gig in July 2019.

Since then George.E has propelled herself to the forefront of the Auckland Drum&Bass scene supporting massive internationals such as The Upbeats, Teddy Killerz, Brookes Brothers, Sub Zero to name a few & been booked by the vast majority of Promoters in New Zealand.

Her unique style of heavy Neurofunk & Rollers is what sets her apart from the crowd, She is most in her element when the beats are filthy & basslines are heavy; but can easily switch up & play a rolling liquid set if you asked. Her ability to switch between subgenres is seemless & a journey to experience.

George.E has taken the next step with the release of her first single, a collab between George.E and Brix “Waiting” released in September 2021.