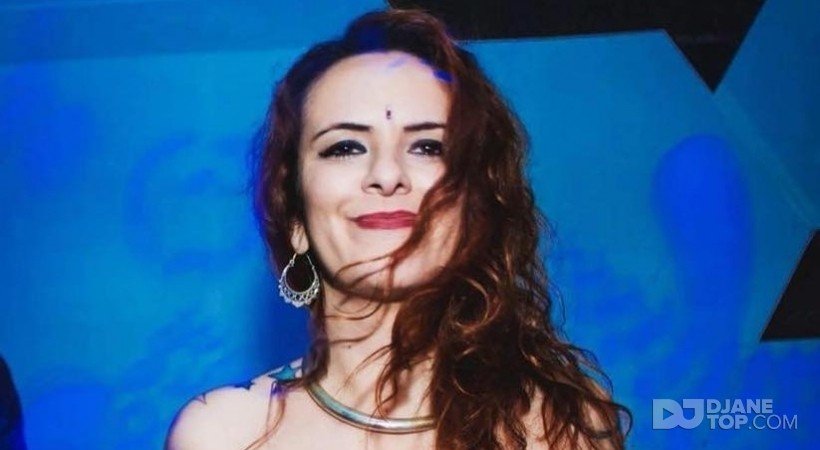 Dj Ganeisha is Raquel from Portugal. The love for music came quite soon in her life because her father was a dj and so she grew up surrounded by music.
Started working at a rock bar where she mainly mixed rock,metal,indie and 80s music, another kind of tunes that she loves. Psychedelic Trance came into her life in 1998 when she went to her first party where she got instantly in love with this movement, music, energy and all those amazing places and people surrounding her. In 2003 she tries her luck as a dj in a friends party and since then the "mixing bug" stayed in her life. Since then, she has created her path and reputation and became one of the most well known Psytrance female DJs in Portugal.
Influenced mainly by psychedelic trance, psy/prog and also more night/twilight tunes, depending on the atmosphere and energy around and also at which time she plays. She likes to create her own style not forgetting what every soul on the dance floor likes to hear.
She transmits all her love, harmony and versatility into each dj set, and we can feel her aim is to take the audience on a psychedelic journey full of amazing vibes.
Since 2003 she has played in some of the best dance floors in South Africa, Japan, Costa Rica, Greece, Italy, France, Ireland, Germany, Finland, Spain, Netherlands and her country Portugal, sharing stage with the biggest names of the psytrance scene.
In September 2011 she releases her first compilation on Nexus Media, called "Secret Transmission", gathering her tastes with the best sounds of South African and Portuguese best artists!!!