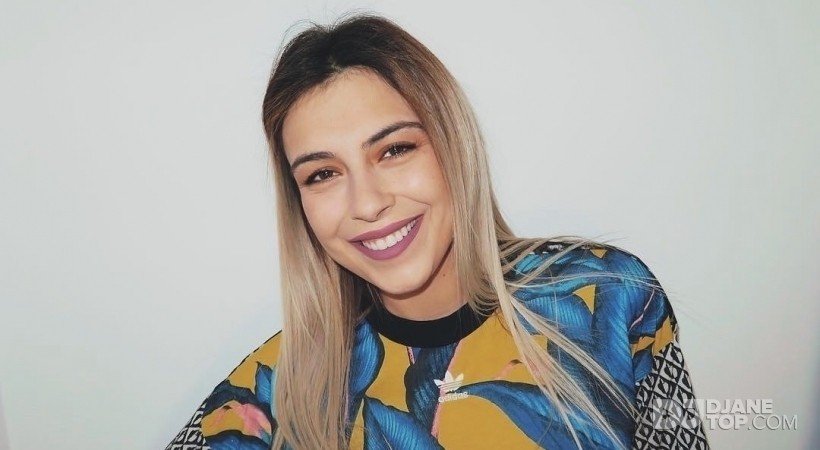 Bulgarian DJ & producer Gallya is one of the newest and most interesting names in techno. Whether a rolling techno bassline or a dynamic film score project, Gallya’s ability to consistently churn out dark and immersive yet vibrant tracks has made her a force to be reckoned with in the scene.

In 2015, she launched her own label ‘Set About’ in partnership with Metodi Hristov. Though it’s only a few years old, Set About is already touted as one of the most highly respected labels in techno, releasing artists like Gus Gus, Hatzler, Teenage Mutants, Maksim Dark. The label has given her a platform not only to release her own music, but to share that platform with techno artists that she’s passionate about from all over the world.
Gallya’s breakthrough moment in 2016 was her nomination of Beatport’s Top Tech House Artist. By releasing a slew of highly successful EPs for labels like Set About, Off Recordings, Kinetika, Deeperfect, and El Row Records, she broke through noise and placed herself at the forefront of mind-bending techno and dark, driving tech-house. Through label showcases in South America and Europe, Gallya was able to take her talents on the road to build a strong, international fan-base.
Her evolution into a well-respected and sought after techno act continued through 2017, as she dropped EPs like “Detroit”, “Felicity”, and “Control” on Set About, Funk’n Deep Records and Say What? Records respectively. Each EP carved the way for an even bigger, more distinctive sound.
The title track of her March 2017 EP “Machines” broke the Beatport Techno Top 100, peaking at #16, and remained in the charts for an entire month. Machines gained the support of top techno DJs including Deadmau5 who played it in BBC Radio One residency, which led to Gallya signing to his label mau5trap for several 2018 releases.
Along with the popularity of Machines in the DJ world, it was also picked up for a scene in a major movie – this opportunity fueled Gallya inspiration to work on some longer-term production goals of scoring horror movies.
Through continued growth in 2018, Gallya hopes to push her boundaries even further through both music and touring worldwide. With her debut mau5trap EP, a collaboration with Juliet Fox on Set About, and an EP with Metodi Hristov on Octopus Recordings already under her belt, she continues to be one of the hardest working, most prolific and promising sounds in techno.