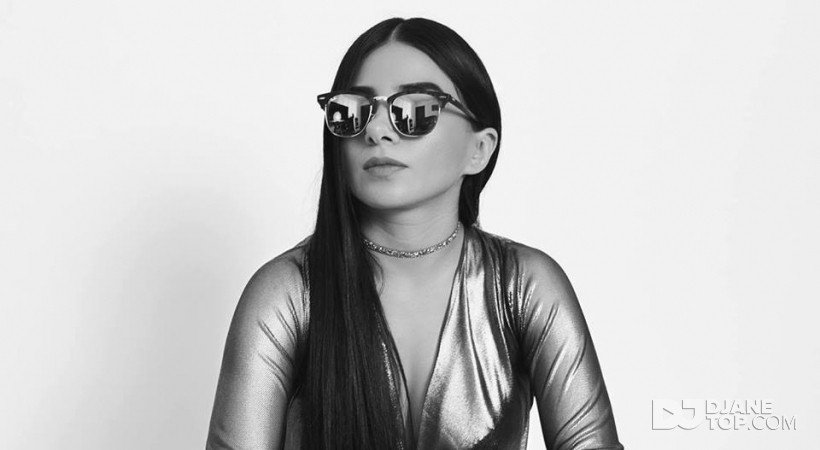 Gabriela Guerra is an artist originally from Durango, who took off as a DJ in Mexico City at the end of 2014, where she began to polish her musical style, always leaning towards Deep House and Techno.
Gabriela very quickly announced her name in numerous parties and events of the most representative electronic clubs in Mexico.
She started his production career in 2015 signing tracks on several national and international record labels such as Habitat and Stick Recordings.
In 2016 she received the Best Mexican Underground DJ Award at the Nightlife Music Awards, as well as being nominated in the categories of Female Revelation Dj 2016 and Best Dj Techno 2017 by the Dj World Awards.
His charisma and the handling of music on the track denotes a solid and very promising work that has characterized him since the beginning of his career.