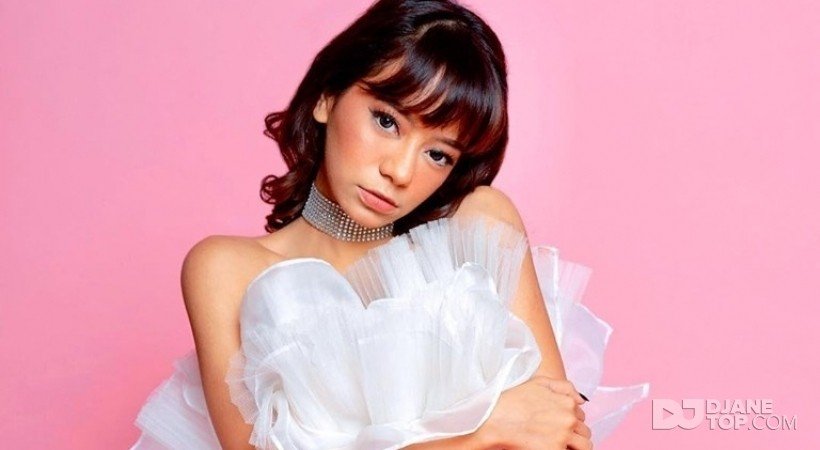 Freya born as Fitria Baladraf, she's DJ Yasmin younger sister. Started entertaiment world as a Model, MC and an Indie Singer, now she's become a DJ because her family inspired her in many ways (born in musician family). She's a true embodiment of energy on the dance floor with her incredibly unique mix of music, skills and beauty. She can play every genre.

Apart from her DJ career, Freya has modeled for acclaimed magazines like Suave, Hai, Ice, Juice, Booze and Annisa Magazine. She also won many model competition and got in 50 Indonesia finalist of Asia's Next Top Model cycle 2.

Besides that she have her own song on itunes: Muffin Sanders feat Viro Arve and Fitria B - Memories