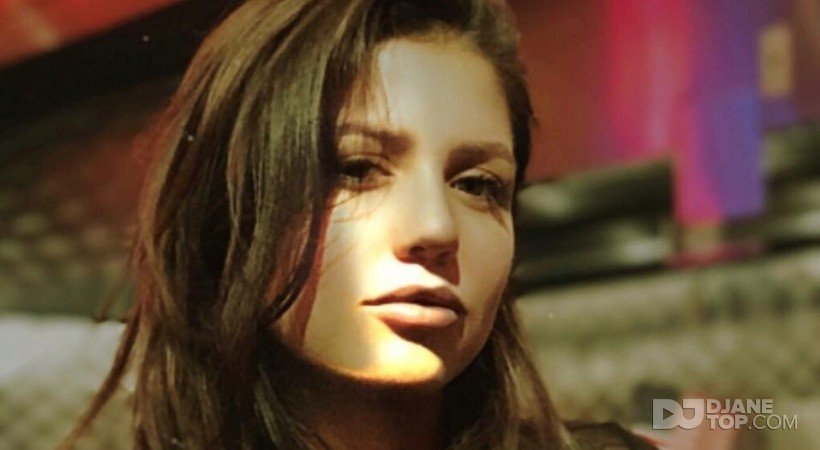 Alejandra always knew she was meant to be a singer. “When I was a kid, I was always inventing little songs. Songs about what I had for breakfast, or about the birds I would watch out my window. And somewhere along the way, it just became obvious to me that I would keep doing it my whole life.”

Despite her rapidly increasing international fan base, she still thinks of herself as a working musician. “I have to write constantly,” she says. “Otherwise, I worry I’m being lazy and that makes me anxious.” That impressive work ethic has led to four albums in a little over six years, as well as three international tours.

Will she ever leave Barcelona? “No, never. If I left, I would have nothing to write about. I love the people I’ve met around the world, but nothing compares to Barcelona.”