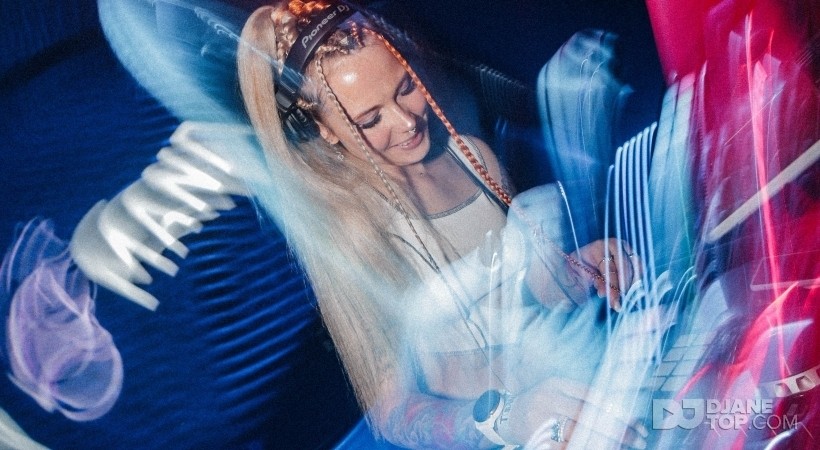 Latvian DJ – Foxy Mandy also known as Techno producer MAFRENDA and part of massive project DUBSISTERS, has been DJ'ing for 10 years, started her career back in 2008 and has been a resident of many clubs in Latvia and international. In 2009 she won the first award by Latvian 'DJ Top' for Best Girl DJ and released her first single 'So Close' a year later on Latex Records.