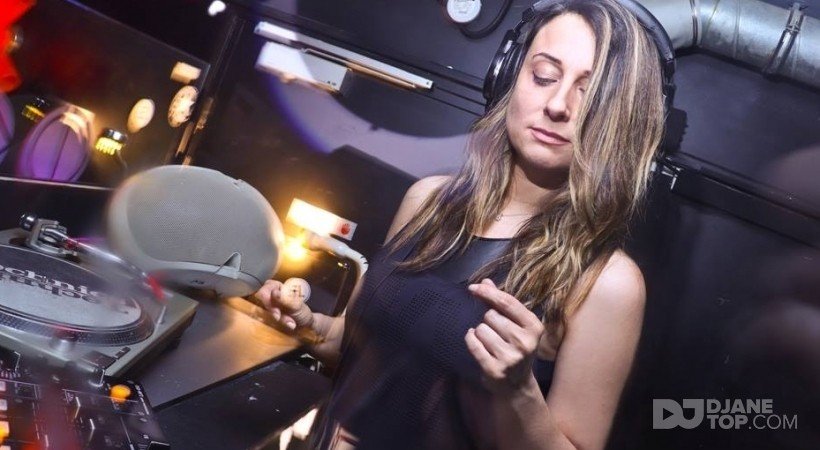 Flora is a french dj since 2000. she started playing music in the east of France, attending various parties and big festivals in Germany, Switzerland and Belgium during the early Techno years. she created a women collective called "Pussy Power" in order to push forward other dj girls and organised lots of parties in clubs and bars. she was booked in many clubs and raves in France (Lyon, Montpellier, Nice...) as well as in some other countries like Lebanon, South Africa or Croatia.
Now living in Paris, she produces her own music and got several releases on labels such as Dear Deer Records or Drop Low. she loves electronic music as a whole and her style is constantly evolving through the years