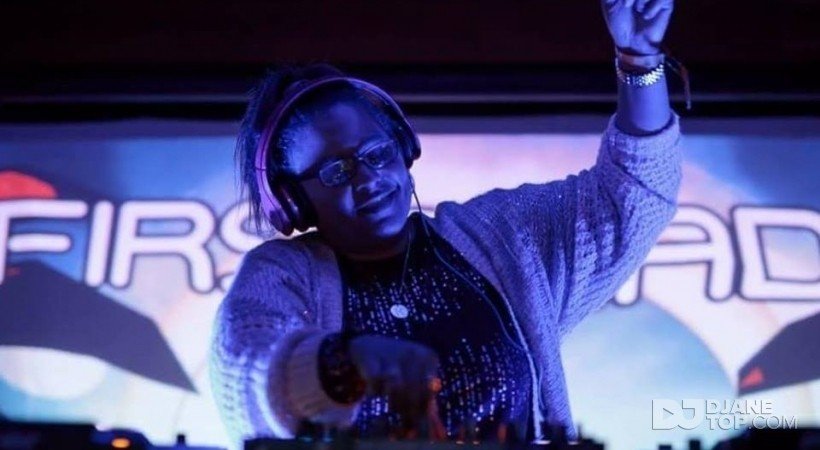 First Lady... is more than just name.
First Lady (Khris Raye) is a pioneer DJ, singer, radio/ television personality and a Billboard award winning radio Music and Program Director and was ranked #17 on the list of "The Top 30 Black Women in Media" by Radio Facts. As one of the original house music female dj's and vocalist, who started mixing in the fall of 1980, First Lady has helped lay the foundation for ladies that control the house music dance floors today. In 1983 she was one of four ladies that made up America’s very FIRST All-Female Mix Team called “The Fantastic Four”, as well as the FIRST Female DJ on Chicago radio on station WGCI-FM 107.5 in 1986. She’s also one of the FIRST Female Mixers on WRSB-FM Soul 106.3 May 2009. Most recently, First Lady's unique mix style has been heard internationally on www.Djinternational.eu. In 1985, she became one of the First Ladies of House Music when she recorded "Used by a DJ" on DJ International Records in Chicago.