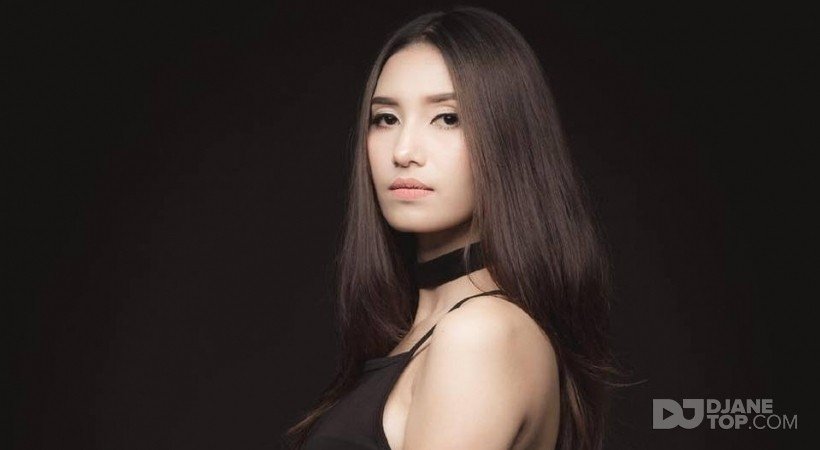 A seasoned singer of 10 years, and an expert percussionist no wonder Faileo is confident on every stage she performs on. What sets her aside from all the other DJ’s is that she can combine her DJ sets with powerful vocals and live drumming.


Trained at the #1 DJ Academy in Bangkok, Thailand (Vitamin Academy), she made her first appearance at ILLUZION, #1 Nightclub in Thailand & #48 Nightclub of Top 100 Clubs in the World. Before being a DJ she was the lead singer of a very well known and reputable band in Thailand where she also performed at the top venues making her a very well known entertainer in her home country. She’s also the winner of the hit number 1 TV show in Thailand, “I Can See Your Voice”.

Now as a DJ she’s played over the past few years at some of the top venues in Asia such as Sarbay Music Festival (Philippines), Mega Dance Centre (Philippines), Wired Music Week (Malaysia), Epic (Japan), as well as many venues in Manila, Okinawa, India, Nepal and Cambodia. Now in 2019 she’s gained residency at the famous D2 in Macau.

Leo is a true one of a kind performer who combines a real spectacle during her sets that will always leave an unforgettable impression.