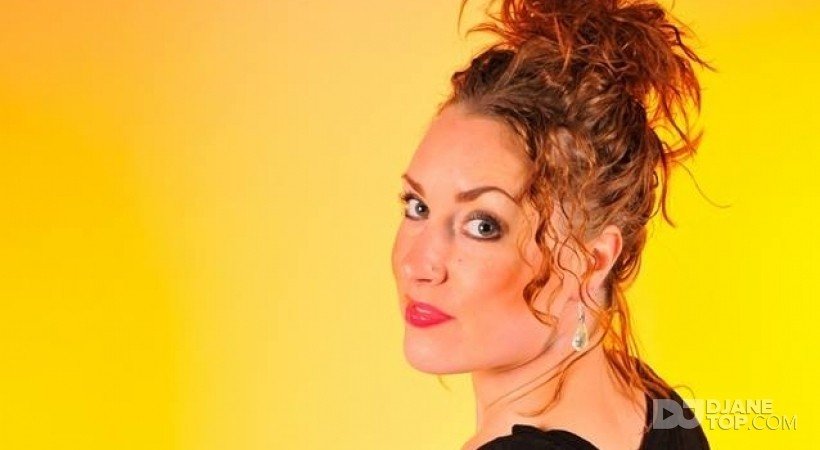 From Paris to New York, Miami to Marrakech and to Shanghai, Evâa Pearl is so far the DJ rising from the French Touch scene.

Progressive and Trance DJ, she’s proved in less than a year his extraordinary potential. No one can resist the dancefloor with this amazing mix technician! All major clubs such as Queen Paris, the Palais Maillot, the Sens, the RedLight, or the Cab trusted her talents. Then she embarked on an International Tour beginning with North Africa.

She ignited clubs at the International Festival WMC in Miami in 2009 and 2010, the Dream Club, White Law and Shore Club. In the « Current Club » & « Josephine Club » in Washington DC, and the famous « Replay Center », annual francophone Festival, and finally in New York, the famous « Kiss & Fly ».

Back in France, she was requested for the event « Rouen Together » & « The Silver Lake Festival », gathering more than 5000 clubbers ….2012: she attacks the continent of Asia with Shanghai at the M1nt Club.

Resident at « Trance in France » & « ClubbingHouse », the Pearl’s podcast explodes the number of downloads since the first broadcast. All of her Radio Broadcast are very successful and the delight of listeners …

In January 2010, she made a remix of « Superlover » from Benjamin Franklin (released on the compilation of the Sea Lounge Monaco) and signed at Scorpio Music. Following this success, in March 2010, she played her first title « Wonderful Life » at the WMC 2010. Success was immediate and highly recommended by Barbara Tucker. In April 2011, she released a remix of the song « Neeran » from LB One on the French record « Frenchloop Music ». May 2011, she signed at « Happy Music », the biggest french Record with the title « Crazy » in collaboration with the singer Humphrey.

Since then, she keeps on touring the world with gigs in the Emirates, Romania or Belgium.

She now is one of the major actors in the Parisian Trance scene, and plays alongside big names such as Ruben De Ronde, Mr Sam or Ferry Tayle.