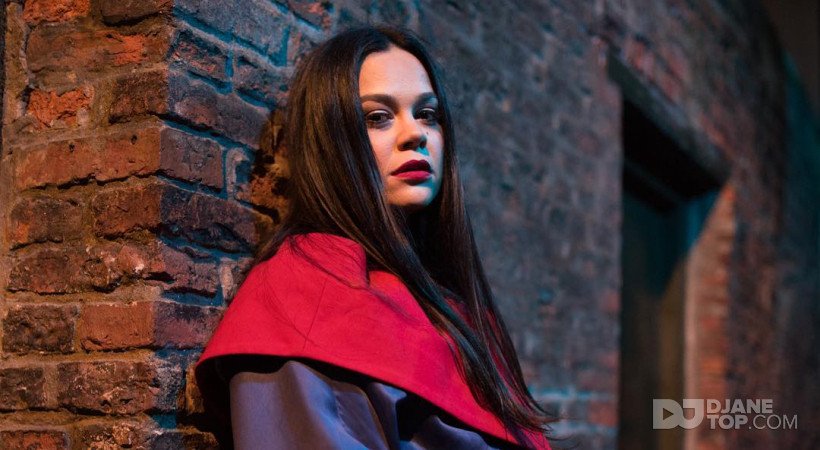 DJ Erika is a fresh, upfront, achingly-cool authority on all things Urban in the International Scene. The critically-acclaimed “First Lady of HipHop” has been a trend-setter on all levels of Urban music within her many residencies. Never an artist to rest on her laurels; her passion for music means she constantly moves forward, finds new vibes, leads her crowd; and NEVER stands still. First never follows- so follow first and don’t miss out.

From her formative roots in her native Hungary- right up to her lofty position as a rising star in the UK Urban scene today, the one unfailing theme throughout her DJ career has been her passion for bringing fresh music to her following. The story began one night over a decade ago, when a hobby turned into a profession with a one-off gig in her first venue, Vudu Lounge in York. The fuse was lit, she caught the bug. Watching and learning from some of the great Hip Hop DJs and learning new skills and talents along the way to create her own unique sound. Every set is a new, fresh, different experience. From Old School to New Cool- all across the wide spectrum of Hip Hop and RnB. Afrobeats to Dancehall, Bashment to Trap, Garage to Afro-House…Future Dancehall, Moombathon, UKG and everything in between. Erika is not a one-dimensional Dj- more an architect of super-cool sets to suit any Urban Following, in any part of the world, every time she plays.

Don’t just take our word for it; ask Vudu Lounge, Attik, The Liquorist, Pryzm, Kooky, Home Lincoln or one of the other many private VIP parties Erika has been running. Her portfolio stretches from Super-Premium VIP events in Mayfair, London, Club Nights in Maidstone right through to International Super Clubs such as Breeze in Cyprus; Erika can play on any stage.