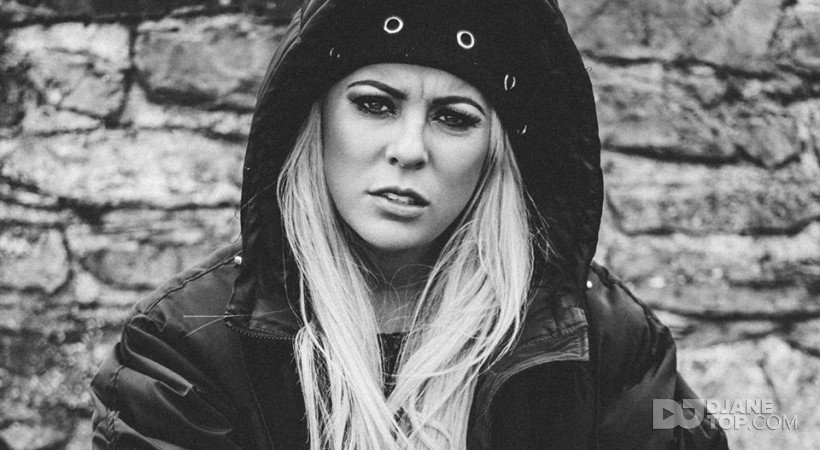 Emma Jai is a Dublin based DJ and Music Producer who's music productions are currently featured on elrow, Creamfields and Techno Bunker playlists on Spotify.

With her track release Belvedere clocking the overall Techno Charts at No.21 and The Techno Hype Chart at No.2 with nearly million streams on Spotify, with Witch Trials following closely behind.

Emma is well known across Ireland, Playing the District 8 stage at Life Festival, Mass Festival, Higher Vision & Solas. She is also the only female DJ to play for elrow's tour in Ireland, Joined Hot Since 82 on his 'Knee Deep In Sound Tour', Played 3-hour support for Camelphat and played District 8 Closing Party.

Emma Jai can also be found on the airwaves, holding residencies for Switch Uncoded Radio Paris.