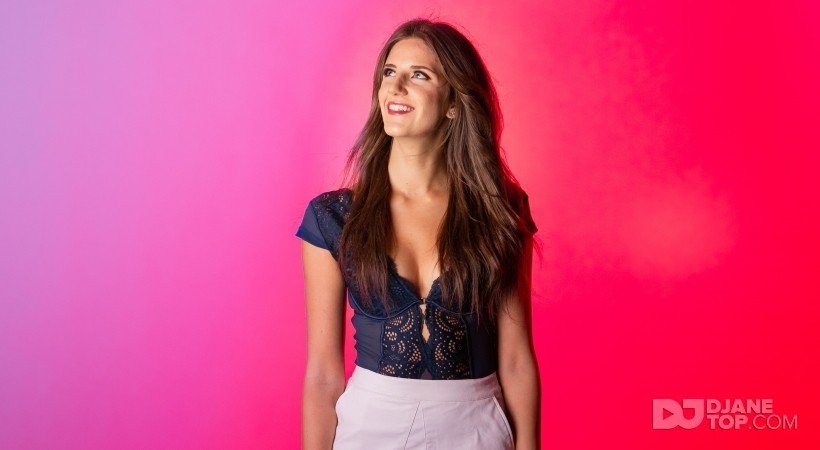 Emalia Jane is a dedicated and ambitious DJ based in Sydney.

From a very young age Emalia had a consuming love for music in which lead to her desire to start DJing. Emalia began mixing R&B, Pop and Dance tracks for parties and corporate events, before expanding her style into House, EDM and more to suit a broader range of party goers.

Since turning 18, Emalia has played at some of Sydney’s best nightclubs including Ivy, Rocklily, Homebar, El Topo, and more.

Emalia is now becoming more involved in music production and hopes to become better known within the Australian music industry in the near future.