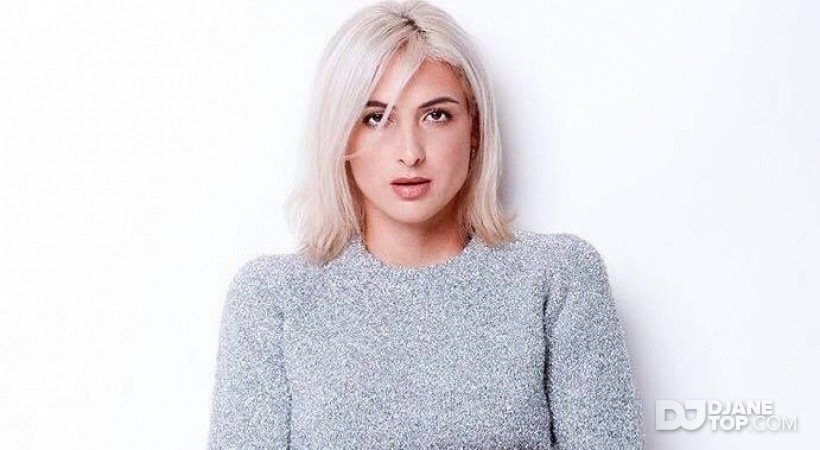 Born in Marseille and raised in Paris, Ema Stokholma made her debut in fashion at the young age of 15. She has worked for prestigious firms, such as: Valentino, Dolce&Gabbana, Versace, Yamamay and Fendi.

During these early years, she lived in some of the trendiest European cities including: London, Paris, Berlin, Rome and Milan. It was during this period that her passion for music developed.

Thanks to her taste for multi-ethnic sounds and her ability to blend hip hop, electro, funk and deep house, she became a Guest Dj in the best clubs of Italy and Europe. Her notoriety gained the attention of well known firms such as Nike, Adidas, Foxlife, Jagermister, Campari, Volkswagen and Fiat, among others who all regularly use her sound at their events.

In 2013, in addition to her success as a DJ, she launched a career in television on the Italian “MTV Awards After-show”, A project that continued until 2015. Also in 2013, she appeared on the Italian TV shows “Agrratis” on Rai Due, hosted by Fabio Canino and (along with Andrea Delogu), on “Jump” on Canale 5. In 2016, she began hosting “Challenge 4” on Rai 4.

During the same year, she began hosting the Radio show “Back2Back” on Radio 2, alongside Italian rappers Don Joe from Club Dogo, Emis Killa, Ensi, Fabri Fibra, Luchè and many others. She can be heard every day on air at 9:00 pm with the acclaimed musical journalist Gino Castaldo,

In 2017, she began work as a judge on “Sanremo Giovani”. She is currently a contestant on the sixth edition of “Pechino Express”, along side Valentina Pegorer on #clubber team