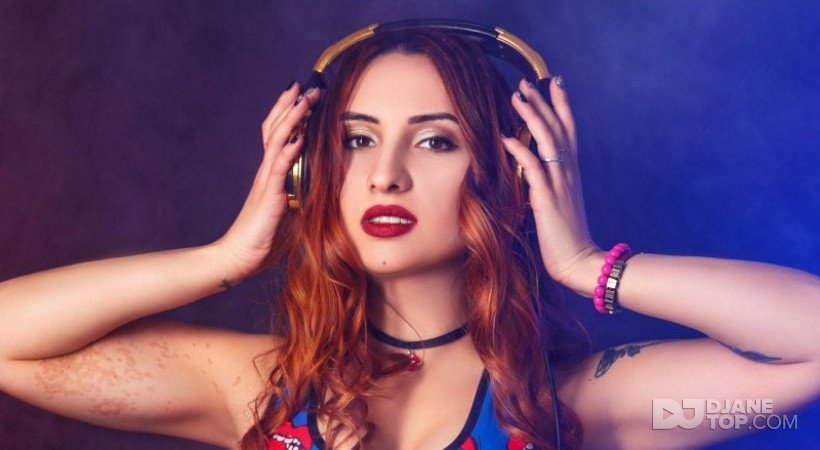 Dj EllieSun, a young, perspective and talented Dj girl from Ukraine.
She is full of energy and positive emotions and always shares them with people on the dance floor.
She started working in 2014; prefers such music styles as G-House, Deep House,Bass House, Indie dance, Duch House.
Dj EllieSun was a resident in famous clubs of her native city and also was invited as a guest to various Ukrainian clubs.