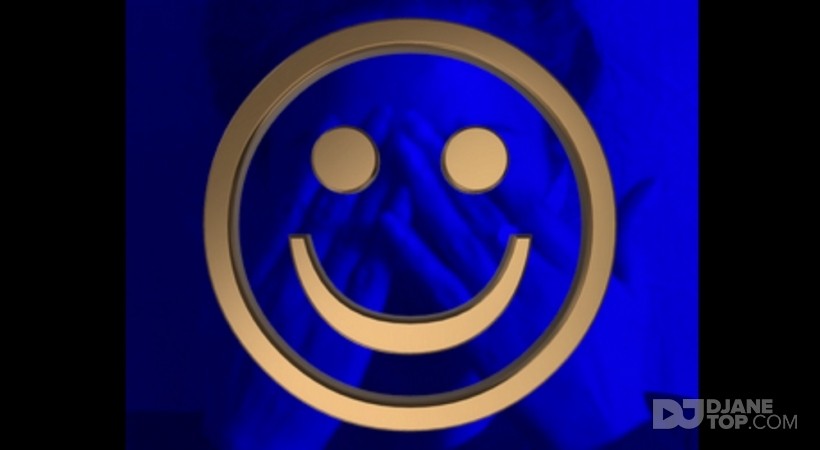 Annabella Koehn Native of Coahuila was where she grew up influenced by music.
In 20015 she moved to the city of Barcelona, ​​where she studied professional DJ and music production.
The sounds she uses in production have an ambient energy, they convey a story that you can feel.
Back to Mexico in 2019 Ella KØH began her artistic career, inspired by Europe, she plays her sets with gender variants, in one of the most famous cities in Mexico, Cabo San Lucas where she currently lives.