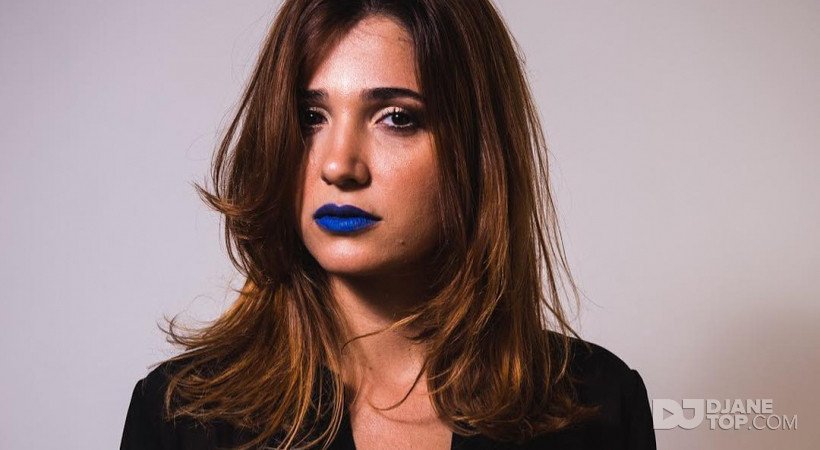 Elisa Amaral began her DJ career in mid-2010, inserted in the scene in Rio. Synonymous with full track, the DJ has an eclectic repertoire and is not afraid to mix styles, going from pop to deep house and electro swing.
Elisa have played in the main nightclubs and parties of Rio de Janeiro, including also some famous hotels like Copacabana Palace, where she is a resident. He has already opened shows for singers like Raimundos, Arlindo Cruz, Rodrigo Santos do Barão Vermelho and Dudu Nobre, as well as making base for some artists like saxophonist George Israel of Kid Bee.
Also has a marked presence in fashion events, joining brands like Melissa, Garimppo, Wollner, among others.
At the beginning of 2016, Elisa along with other Djs of great reference in Rio de Janeiro, received the Honorable Motion to the International Day of the DJ. He recently made a three-month tour of Europe, where he played at famous clubs such as SupperClub Amsterdam.