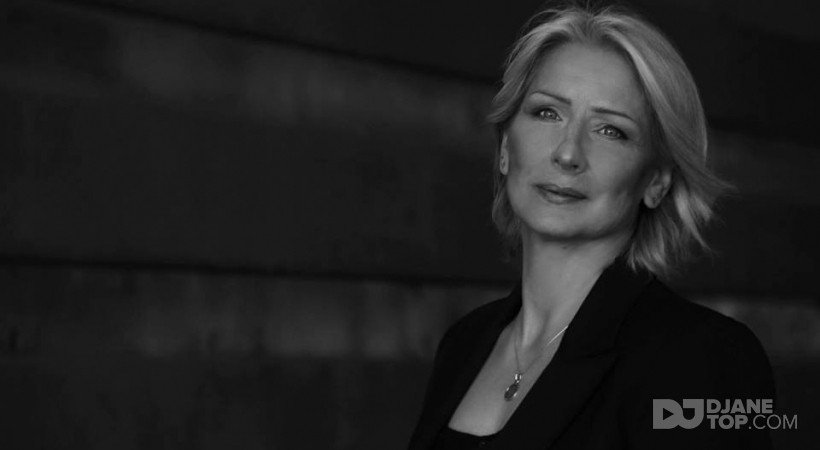 Born in Poland, her musical culture begins with pop music of the 80's and 90's.
In 1986, she discovered the turntables in the Polish rave parties at the time of the communist regime.

Arrival in France late 89, she discovered the house and techno sounds.
Thirsty for these sounds, she traveled the raves in France and discovered the hardcore and the house in Switzerland with Laurent Garnier, Manu Le Malin, Liza N'Eliaz, Laurent Ho who inspire him; She decided to invest in sound with her first purchases of vinyls that she collected in 1994 (The Prodigy, Daft Punk, Armand Van Helden, Josh Wink, Luke Slater, Dave Clarke, Underground Resistance ...).

From 1997 to 2017, Ela Stanska spends her time traveling between Warsaw, Gdansk, Berlin and Lyon to communicate her passion in different evenings.

She plays as well deep house, tech-house or even techno.
Ela Stanska has found her own style: she now offers a particularly groovy and rhythmic techno, accompanied by low berlinoises with industrial sounds.

For four years, his music has been broadcast on French web-radios or German, Mexican, English or even American web-radios that are specialized in techno music.

She regularly performs on stage with "big names" such as, among others, Jeff 23 (Spiral Tribe) or Curious Detail (Hadra Records). But also in more confidential evenings for associations of recognized utilities and whose actions are important to her.