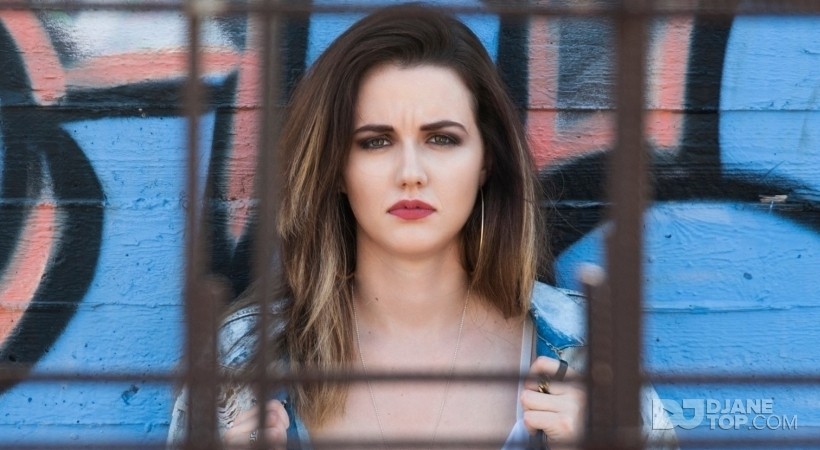 Female DJ/Producer/Singer EGGSTA is the EDM revolution of Dance Music. EGGSTA aka Eden Michelle started her music career at the age of 6 as a classical pianist. She then released her debut Pop/Rock album “Broken Truth” alongside producer Jon Buckley. Eden was signed that year to Sony ATV/Music as a songwriter, writing hit songs for multiple artists internationally and having songs featured on National and International TV series.

In September 2018, EGGSTA released her debut single "You & I". Her EDM sound has a huge commercial dance influence, emotional and evocative vocals, as well as her personal lyrical content. What sets EGGSTA apart from multiple DJ’s in a predominantly male influenced genre in the industry is her classical influence on piano in each record.