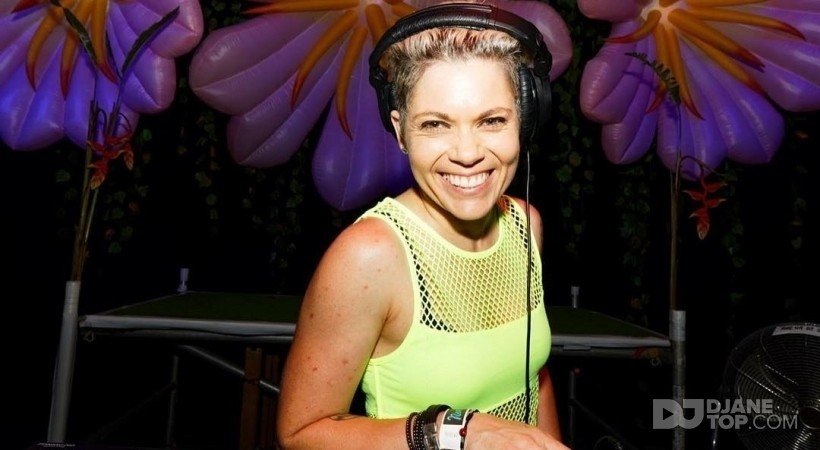 Now calling Melbourne home, DJ Du Jour, well respected and highly regarded in the industry has taken Australia and the world by storm. Originally launching her career in 2010, off the back of winning the Sydney Mardi Gras DJ Competition, Du Jour has made a remarkable impact with her musical expression and secured a reputation around the world as one the most talented Female DJs.
Du Jour has a serious knack for knowing what people want, how to captivate them, tease them, throw their hands in the air, make their bodies heave and entice their ears and leave them wanting more. Crowds love her. Promoters want her. DJ’s respect her … And she delivers…

Du Jour spins has a unique edge, her entrancing sets are notably eclectic in style. From deep, tropical poolside vibes that are the perfect accompaniment to a cocktail through to arena style vocal house and energy fuelled circuit and progressive house all carved into a personal sound that leaves a lasting impression. Du Jour takes on influences from pioneers like FatBoy Slim, Carl Cox and Paul Oakenfold while drawing on her own experience to lay down the direction for every gig. Each performance moulded to suit the venue and the crowd. Unique. Unforgettable.

Originating from Sydney, Australia, Du Jour found her home when securing residencies along infamous Oxford St, namely, Arq, The Colombian and Stonewall Hotels. The demand for her sets kept her diary locked and schedule tight as she expanded out to The Star Casino, Hacienda Bar and launching her women’s only night – Chick.
Du Jour performed to record crowds at the 2018 40th anniversary of Sydney Gay and Lesbian Mardi Gras in the renown RHI Pavilion. Further to this, Du Jour was a headline act at 2015 Mardi Gras Harbour Part and Laneway Parties.
Interstate, Du Jour has taken Perth, Hobart Brisbane and Melbourne by storm, headlining major events and venues like Midsumma T-Dance, Perth Pride, Brisbane Pride, Hobart Pride as well as Tropical Fruits for New Years celebrations eventually making the easy transition to Melbourne. Venues and events such as Sundaylicious, Poof Doof and Sircuit make sure she is on the decks allowing crowds to be swept up in her grooves.
On the world stage, she has already spread her wings to the USA, Europe and Bali further cementing her passion and finger on the music industry and continues to wow crowds with her energy on stage and that ever-entrancing smile.