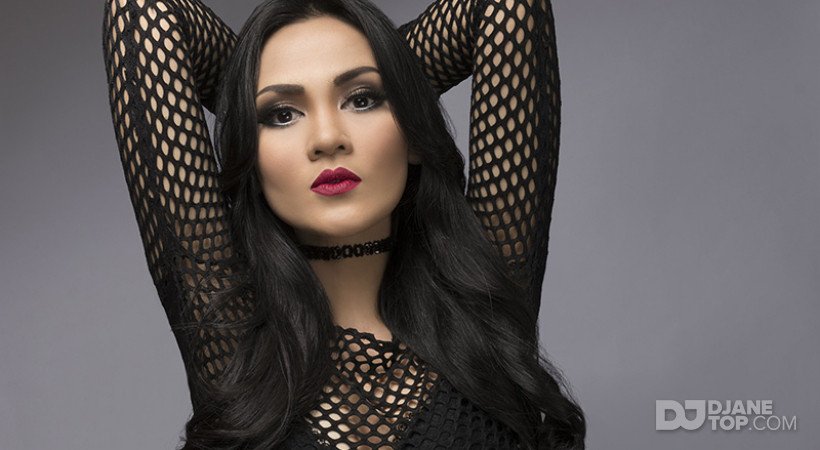 Dona was in 2017 awarded as the Nr 1 DIVA from Indonesia by AsiaLife Magazine.

Having been on the top of many charts globally her latest EDM, Bigroom Progressive Mix release in 2017 hit #16 on Mixcloud.