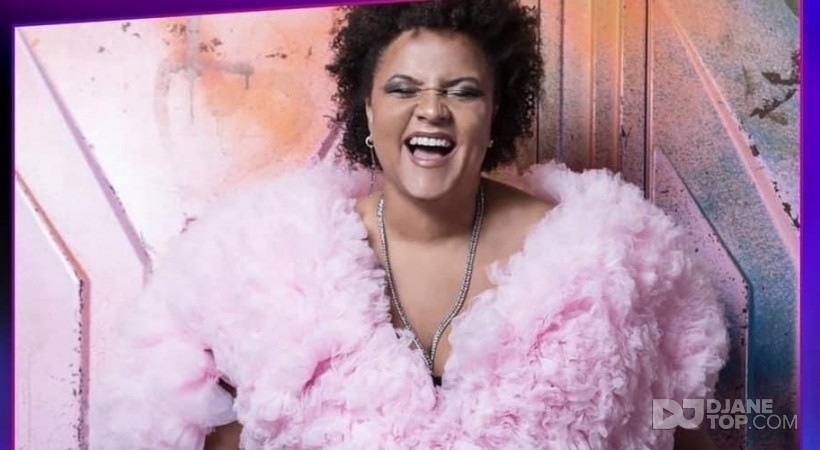 Her name is Stephanie aka DiVine from the Netherlands (officially from the island Curacao), power house vocal mc and dj for the last 14 years. She is also a singer/songwriter and produces her tracks with amazing other producers.

Her genre: lounge, disco, house, tech house, soulful house, deep house and house classics. To give an uniqueness to her performance, she sings/mc’s during her own sets. Thats fire!

She performed at awesome places in the Netherlands and abroad. Next to performing at big events and festivals, she also performs for weddings and other small occasions.

When the pandemic hit the fence, she got creative and started working with a lot of other talented producers. Divine has continued to impress with a series of releases on so many awesome labels in 2019, 2020 and this year. She has an unmistakable voice with bags of personality.

Her track Ravin' [Simma Black] was 2 weeks in de Music Week (UK Billboards)Cool Cuts in September 2020. It went up from number 19 to number 15.

Every month she has a guestmix for SLAM! during the Mixmarathon in the Netherlands and other semi small radio stations around the world. Here are the links.

Divine is a very loved dj and power house vocal-mc. With her big afro, mesmerizing smile, enthusiasm and craziness, you can’t miss Stephanie aka Divine.