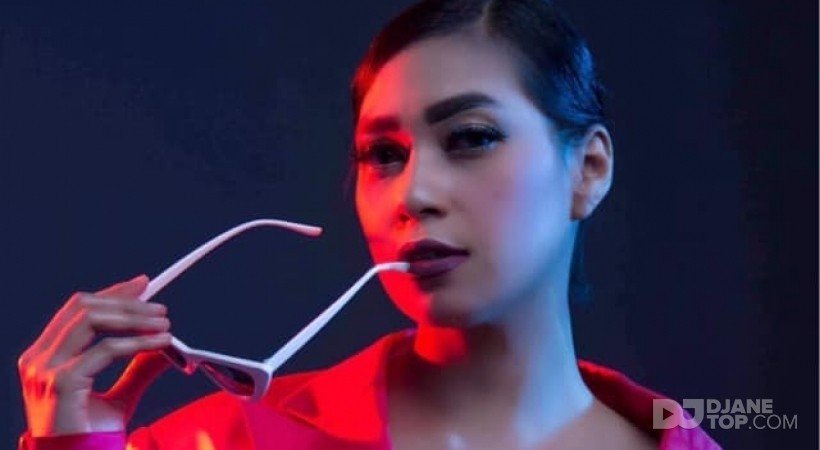 Dinda Daeng mostly known as DJ Dinda has been started as a Disc Jockey (DJ) since 2007 influenced by Jerry Ropero, Frankie Wilde, Laidback Luke, Steve Angello,Diplo,David Guetta, and some other DJ from Indonesia such as Jack Lapian indoclubbers, DJ Ruben 1945 MF, Deefo, DJ Vu, Ivan Guih, and many more....
DJ Dinda learned her skill at Rumus DJ's School Jakarta and she‘s chosen as Resident DJ at one of Sportainment club in Jakarta called Mojito Pool & Lounge Plaza Senayan since April 2008 'till 29 November 2010 and during that time she played in many club in Jakarta such as Embassy, Centro, Redsquare, n other clubs in Samarinda, Balikpapan, Makassar, Kupang, Ambon, etc.
Also she played at Rave Party in "Pulau Seribu" and sometimes she had been invited as a guest DJ for Paranoia O' Channel and other TV station events..
Dinda starts DJing with the sound of Tribal House, Progressive sound, Groovy Electro. Tech House, House and even Dutch House.
With the support of Rumus Management she want to show her passion as a DJ to the public and she will keep playing for Electronic Dance Music.